Steve Waugh said it is a great event with plenty of activities for kids.

The proceeds of the annual event, named Waugh in the West III, will go to the Steve Waugh Foundation to fight rare diseases. According to News.com.au, the likes of former Australian footballers Darren and Andrew Jarman, Andrew McLeod and former goalkeeper Wayne Phillips will cause mayhem at the match.

Stating that the event is the only time of the year where he picks up a bat, Waugh quipped that they have a lot of Australian Football League (AFL) players who all rate themselves as cricketers, adding that it is a great event with plenty of activities for kids. 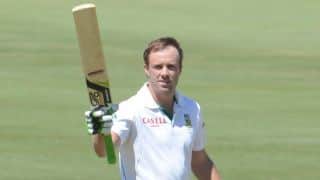