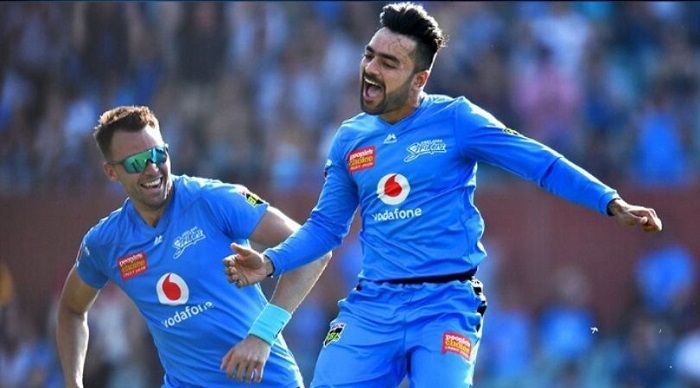 The 2019 20 Big Bash League season or BBL|09 is the ninth season of the KFC Big Bash League, the professional men’s Twenty20 domestic cricket competition in Australia. The tournament started on 17 December 2019 and will conclude on 8 February 2020. The length of the season has been shortened compared to that from the last year while the number of matches would be increased from 59 to 61 from the previous season. The knock-outs have been revamped into a play-off system where the top two teams in the league will get a second chance to make it to the final even if they lose the first match in the play-offs. The play-off matches have all been given unique monikers, namely The Eliminator, The Qualifier, The Knock-Out, The Challenger followed by The Final. Melbourne Renegades are the defending champions.

TOSS The toss between Adelaide Strikers vs Brisbane Heat will take place at 9:40 AM (IST) on January 17.

STR vs HEA My Dream11 Team 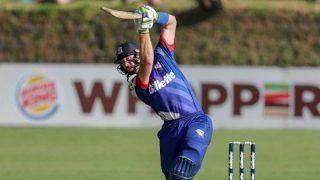 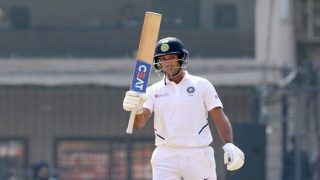