Broad said that after the dismissal at Lord's, he believed that he was winning the battle against Warner. 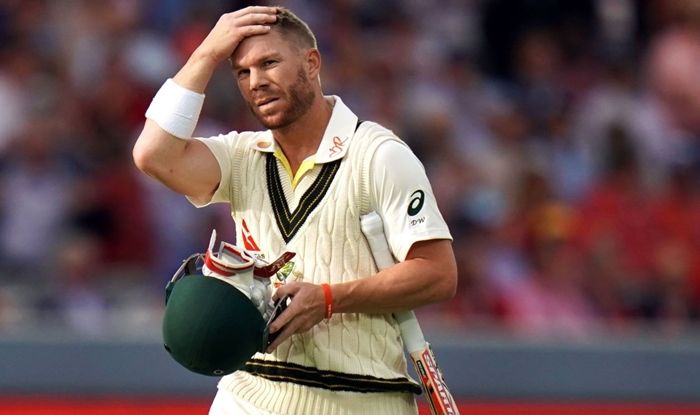 England’s experienced fast bowler Stuart Broad explained the thought process behind his complete domination over Australia opener David Warner in last year’s Ashes series. Broad believes his strategy to not to offer any width to one of the most destructive opening batsmen worked in his favour and helped his side to keep a lid on Warner in the series. Broad denied Warner of any width due to which the left-hander failed to execute his fierce cut shots and square drives.

The 33-year-old Broad dismissed Warner seven times in 10 innings as the subdued left-hander finished the drawn series with only 95 runs under his belt.

“He is such a dangerous player and one of the best third-innings opening batsmen in the world,” Broad said in a Sky Cricket podcast.

“Having played against him a lot over the last eight or nine years, I found that, as I am a taller bowler, when he sat back in the crease he was cutting and square driving me a lot to the boundary.

Broad said he kept attacking the stumps and did not mind the occasional straight drives.

“Once I got him at Lord’s, the third time in a row, I just got that feeling like I was getting a bit of a competitive edge over him,” said Broad, who has 485 wickets from 138 tests.

The lanky right-arm bowler, who has 485 wickets from 138 Tests also spoken about his brilliant camaraderie with bowling partner James Anderson. Broad and Anderson have forged a formidable new-ball partnership and dominated the charts in the traditional form. He attributed their success to their complementary approaches.

“I love the competitive side of cricket, the moment of winning, working a batsman out, getting a wicket, but he just loves any sort of bowling and is at his happiest just trucking in,” Broad said. 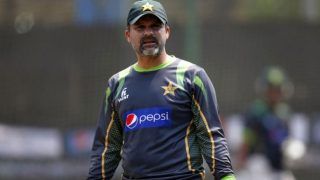 They Play For Themselves: Moin Khan to Wasim Akram on Current Players