England captain Stuart Broad said that the players lacked taking responsibility and there was a lot of ‘you didn’t do that’ on the field as England warmed up ahead of their first match in a three one-day internationals series against West Indies.

Broad reportedly told teammates to stop blaming each other for England’s poor performance in the Ashes series and to follow Joe Root’s example in their limited-overs series against West Indies.

According to the BBC, Broad praised Joe Root for his 104 not out during their practice session saying that ‘Rooty’ is a ‘fantastic’ player and he has had a tough winter like everyone else. Root scored a ton in England’s 29-run win over University of West Indies Vice Chancellor’s XI and Broad added that it was nice to play a different opposition and prepare themselves against what was going to be a ‘tough’ test against West Indies, the report mentioned.

Broad, who is reportedly leading the One-Day International (ODI) side in the absence of the rested Alastair Cook, also said that it was encouraging to get a ton and 290 on a slightly tough wicket. 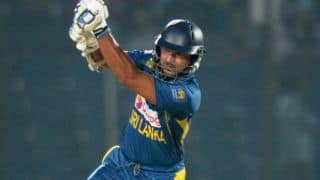 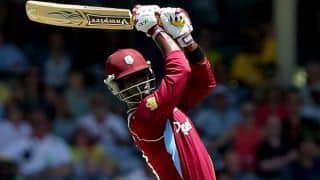