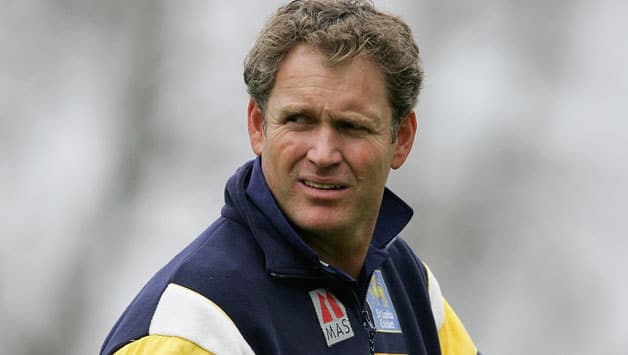 The new owners, Sun TV Network, officially renamed Deccan Chargers as Sunrisers today, and also unveiled the new logo of the team, which is depicting an eagle soaring high and looking at rising sun.

“I am happy and excited about being the mentor and probably the strategic analyst for the team. We have people like Tom Moody, VVS Laxman, Dale Steyn and Sangakkara. With the grace of sun god, we hope to shine brighter. We are confident of making a big impact,” Srikkanth said.

Sun group took over the cash-strapped Hyderabad franchise earlier this year for a whopping Rs 425.2 crores after the Board of Control for Cricket in India (BCCI) terminated the contract of the Deccan Chargers.

Srikkanth said majority members of the previous team have been retained and some more would be picked up when the auction takes place next month.

“We are keen on having players like Ambati Rayudu, Smith, who have been released by Pune, and the Pakistani players if they are available,” he said.

Sri Lanka’s Kumar Sangakkara would continue to play a role as captain of the new franchise.

Moody, who did not have much success during his coaching stint with Kings XI Punjab team, is confident of a good show in the next edition of the tournament.

“We are confident that the team will be successful in the forthcoming season of IPL 2013. We are keenly looking forward to it and our game will stand testimony to the competition we will give to other teams,” he said.

The team would operate from both Chennai, where Sun Group is headquartered, and also Hyderabad, the Sunrisers CEO K Shanmugam said.

The NCA has been turned into a hospital: Bishan Singh Bedi