Sunil Gavaskar pointed out the slow approach from the New Zealand players batted in the summit clash as the conditions were not very suitable for batting. 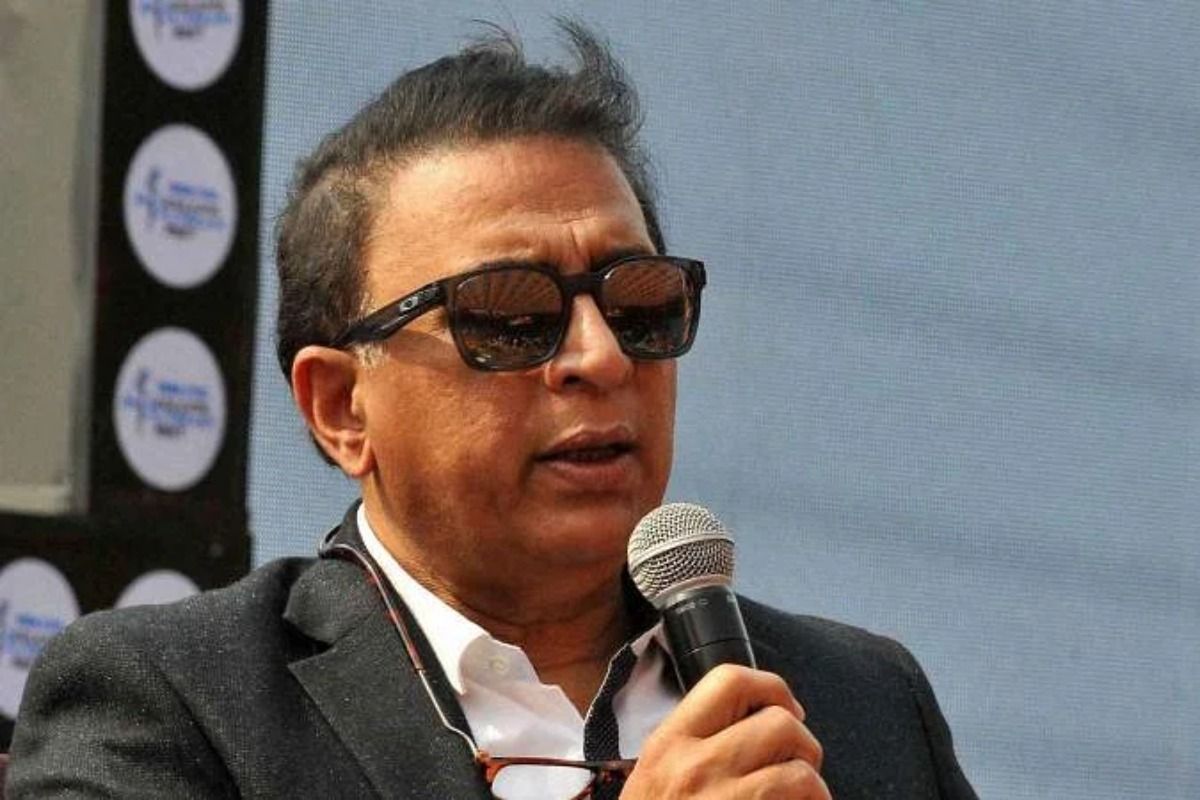 New Delhi: Former India captain Sunil Gavaskar defended Test specialist Cheteshwar Pujara for his dismal show in the World Test Championship Final against New Zealand. Pujara has been going through a rough phase as he last scored an international century in January 2019

The 33-year-old was heavily criticized after his slow knocks during the WTC final. Pujara managed to score just 8 runs in the first innings after facing 54 balls, while he was dismissed on 15 after his 80-ball stay in the middle.

Gavaskar pointed out the slow approach from the New Zealand players batted in the summit clash as the conditions were not very suitable for batting.

“We should remember how New Zealand batted. Conditions were not very suitable for batting, it was favouring bowlers. The way Conway, Williamson batted in both the innings,” Gavaskar told India Today.

Gavaskar also lashed out at those criticizing Pujara for his slow batting.

“The way Ross Taylor also batted after starting slow, we should remember that. They also batted like Pujara, started slow but if you want to raise your fingers at Pujara we can’t say anything,” he said.

The batting legend further said that Pujara allows other batsmen to play their strokes freely from the other end.

“This is the guy whose solidity allows stroke players at other end to play their strokes. They are assured that Pujara is holding one end,” Gavaskar told India Today.

Team India will now play five Tests against England starting from August 4 as the all the scanners will be on Pujara during the crucial series. 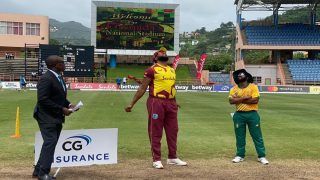 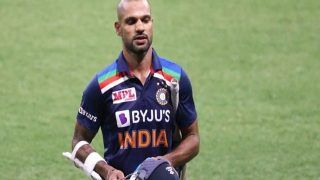 Sri Lanka Series a Great Opportunity For All of us to Showcase Talent: Shikhar Dhawan