Former India captain Sunil Gavaskar feels that Duncan Fletcher is lucky to have been handed an extension as no Indian coach would have been able to survive after losing 10 Test matches. 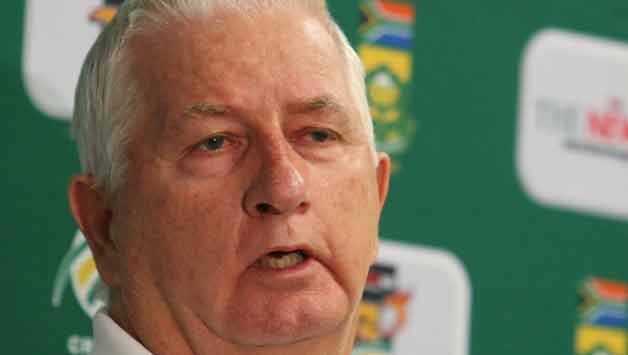 Former India captain Sunil Gavaskar feels that Duncan Fletcher is lucky to have been handed an extension as no Indian coach would have been able to survive after losing 10 Test matches.

“If he were an Indian, probably he would not have got an extension. If you look at the past, every time an Indian coach didn’t do well in a series, he was removed,” he said.

“During his (Fletcher’s) tenure, India suffered heavy losses in Australia and England. India also could not win the Asia Cup despite being the world champions. Well, India didn’t win any title during his tenure. India didn’t even qualify for the knockout stage of T20 World cup,” Gavaskar told NDTV.

Now that he has been given an extension, Gavaskar said it is important to back Fletcher as “Indian cricket is bigger than individuals” and hoped that the Zimbabwean would now try and improve his record now.

“Good luck to him on his extension. I hope he will try and improve his record,” Gavaskar said.

“Once team is selected, it is not fair to comment. It can demoralise the players. Before the selection, one can debate but after selection we need to back the team. Now that he has got an extension, we need to support him,” he said.

“It makes sense to have him till the next World Cup as it will be difficult for a new coach to have a positive change before the World Cup in one year,” he added.

Asked if the skipper and senior players have a say on the selection or extension of a coach, Gavaskar said: “There was a committee early on but when Fletcher was appointed, it was on the word of Gary Kirsten, that’s how he got the job in 2011.”

Gavaskar also lauded the Indian bowlers for reducing Australia to 273 for seven on the second day of the third test especially after the visitors got on a flying start.

“After the start they got, it was ideal for them to end the day at 290-300 for four but India did bowl well. Jadeja got the wickets but credit should be given to skipper Mahendra Singh Dhoni too for the catches.

“Ishant Sharma has also started bowling the length which makes him such as effective bowler,” he said.