Sharing his thoughts on Kohli's failure to win an IPL trophy, former India captain feels that despite not being able to win the tournament, Kohli has had an ever-lasting impact on RCB. 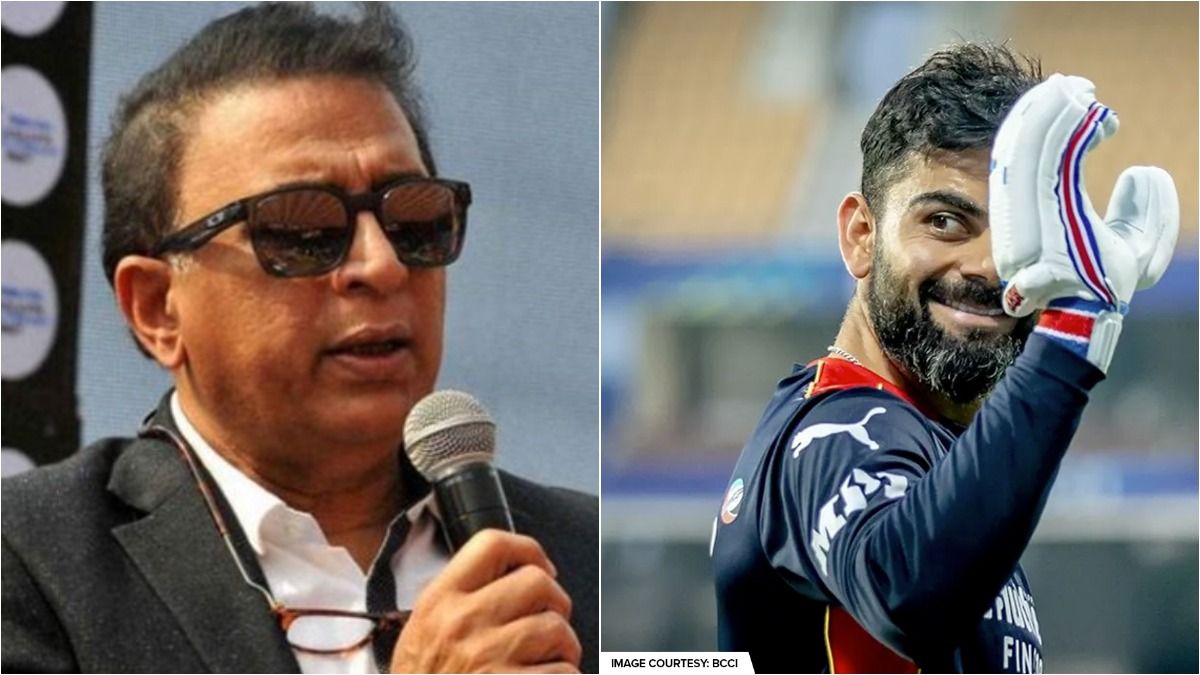 Delhi: Virat Kohli’s stint as Royal Challengers Bangalore captain came to an end on Monday when his team suffered a four-wicket loss against Kolkata Knight Riders in the IPL 2021 Eliminator at Sharjah. The defeat meant Kohli’s dream of winning an IPL title with RCB ended in heartbreak. This was Kohli’s last match as RCB captain as he had already announced his decision to hand over the leadership duties after the UAE leg of the cash-rich T20 League.

The legendary batsman said Kohli has given RCB the kind of profile that very few cricketers can give even though he couldn’t end his leadership stint the way he would have liked.

With no IPL title in his cabinet, Kohli will now help RCB to win their maiden trophy in the upcoming editions of the T20 league. Gavaskar said not all scripts are written in the manner players want them to.

“He has given RCB that kind of profile, that brand recognition that very (few) cricketers have given to their franchise,” Gavaskar told ‘Star Sports’.

Not the result we wanted but I am so proud of the character shown by the boys throughout the tournament. A disappointing end but we can hold our heads high. Thank you to all the fans, management & the support staff for your constant support. ? @RCBTweets pic.twitter.com/VxZLc5NKAG

“Everybody wants to finish on a high. But these things never always happen according to your or fans’ wishes. Look at what happened to Sir Don Bradman. Just four runs were needed in his last innings and he gets out for a zero.

Sharing his thoughts on Kohli’s failure to lift an IPL trophy, Gavaskar said Kohli had an ever-lasting impact on the team and mentioned the 2016 season when he amassed close to 1000 runs in a single edition.

“The script is not always written that way. Not everybody has this great fortune of going on a high. But can one ever dispute what he has done for RCB? He has done magnificently.

Since taking over as RCB’s captain in 2013, Kohli has led the team to the playoffs four times, including the last two seasons, and the final in 2016.

Kohli led RCB in 140 matches, winning 66 and losing 70. Four games did not produce any results.

IPL 2021: AB de Villiers Pays Tribute to Virat Kohli, Says You Have Had Much Bigger Impact Than You Will Ever Understand