Joshi and Singh will join Devang Gandhi, Sarandeep Singh and Jatin Paranjape in the selection committee 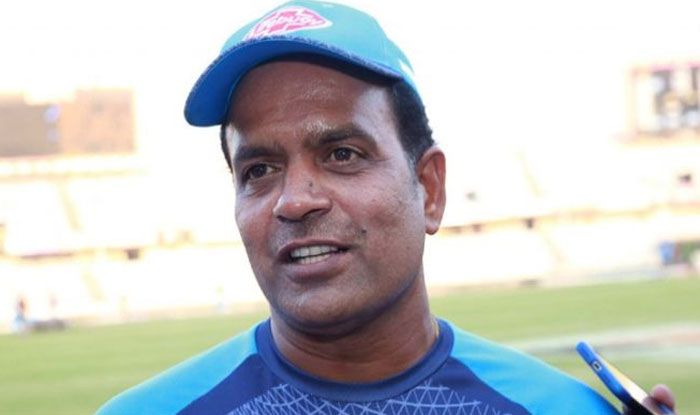 The Cricket Advisory Committee (CAC) comprising Madan Lal, RP Singh and Sulakshana Naik on Wednesday met at the BCCI headquarters in Mumbai to select the members of the All-India Senior Selection Committee.

“The CAC has recommended the following candidates for the senior men’s selection committee panel – Mr Sunil Joshi, Mr Harvinder Singh. The committee further recommended Mr Sunil Joshi for the role of Chairman of the senior men’s selection committee. The CAC will review the candidates after a one-year period and make the recommendations to the BCCI,” the release stated.

The two new members will join Devang Gandhi, Sarandeep Singh and Jatin Paranjape, who will finish their term later this year, in the selection committee.

The new selection panel will pick the squad for the South Africa ODI series that begins in Dharamshala on March 12. 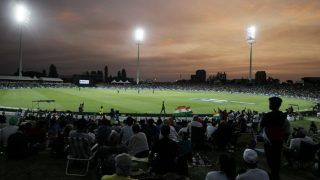 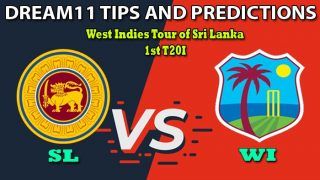