Suryakumar Yadav and Ishan Kishan have left quite an impression in their maiden T20I series. 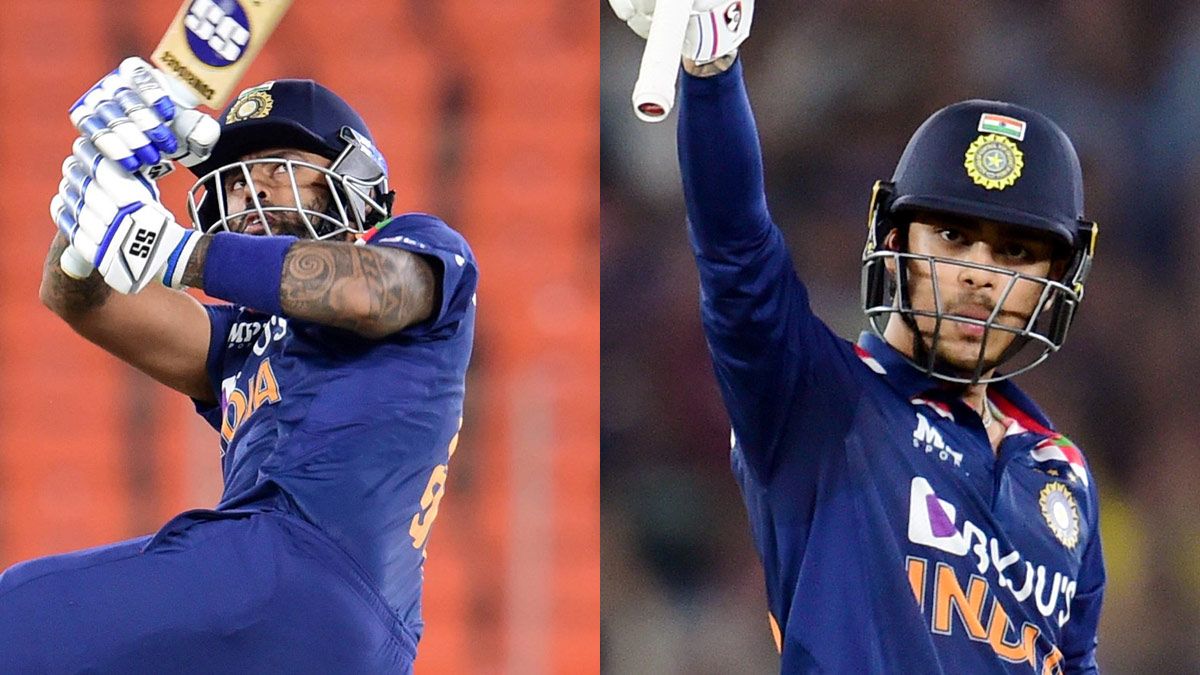 Pune: Batting legend VVS Laxman has backed the pair of Suryakumar Yadav and Ishan Kishan to make the cut in India squad for the ICC Men’s T20 World Cup 2021. The duo made their India debut earlier this month during a five-match T20I series in Ahmedabad leaving quite an impression.

Both dazzled in their maiden innings for India. While Kishan became just the second India batsman to score a fifty on T20I debut, Suryakumar too produced a scintillating innings hitting a blistering half-century. Their performances have led to call for them being included in T20 World Cup squad.

“Well, it’s a very tough question because what we have seen in this series is that lot of youngsters have capitalized on their opportunities,” Laxman said on Star Sports’ Cricket Connected. “But the way Ishan Kishan played in his debut innings and then also the way Suryakumar Yadav played, I think both of them will definitely be in my squad of 15. It’s a tough choice, but I think both of them deserve to play in the Indian squad come the World Cup.”

The T20 World Cup will be played later this year in India.

Meanwhile, Bhuvneshwar Kumar has also been one of the top performers for India since making his return from a long injury layoff. It was his performance in the series-deciding fifth T20I against England that played a crucial rule in the hosts clinching the series 3-2.

Former India batting coach Sanjay Bangar reckons Bhuvi has done enough to merit a place in T20I World Cup squad. “Without a doubt (he should be selected), Bhuvneshwar Kumar, if he is fit and is in form because this team has displayed that it is obviously going to go on form. There is a lot of time remaining from now to the start of the World Cup,” he said.

He continued, “In between, there is an IPL tournament as well. So, taking into account on how the decisions have been made, I believe that there are still a lot of spots that are up for grabs. Players who were been sidelined have still have a big season lined up between the World Cup selection. So, I would not like to count anybody out of the World Cup contention as yet.” 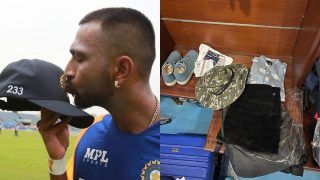 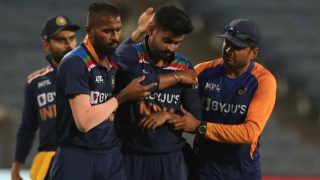