Suryakumar Yadav made some interesting choices as some mega superstars of the league failed to make cuts including MS Dhoni, Chris Gayle and David Warner. 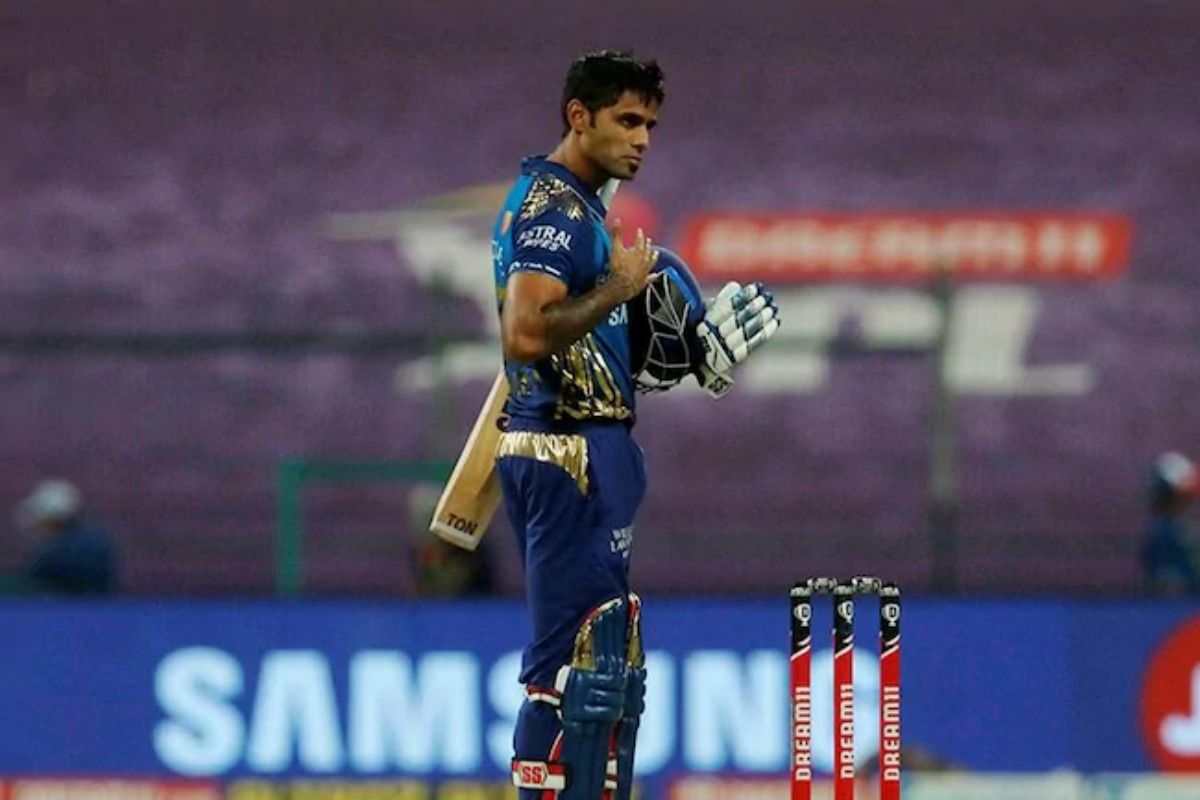 New Delhi: Flamboyant India batsman Suryakumar Yadav picked his all-time Indian Premier League XI as he excluded some big names from his team. In the past couple of seasons, Suryakumar has turned into a superstar batsman for Mumbai Indians in IPL as he played a monumental role in their back-to-back title wins in 2019 and 2020.

Suryakumar was recently asked to pick his all-time IPL XI on Cricbuzz with some terms and conditions. In the XI it was mandatory that Surya has to pick himself and another condition was that only four Mumbai Indians players can get their place in the squad.

The 30-year-old made some interesting choices as some mega superstars of the league failed to make cuts including MS Dhoni, Chris Gayle and David Warner.

For the opening department, Surya picked Rajasthan Royals opener Jos Buttler who he also named the wicketkeeper. Alongside Buttler, he chose Mumbai Indian skipper Rohit Sharma as the opening partner.

In the T20 format, all-rounder plays a very crucial role in any team’s success as Surya also picked three in his XI. The first all-rounder, who gets the place is his own teammate, Hardik Pandya, while the other two are Kolkata Knight Riders Andre Russell and Chennai Super Kings Ravindra Jadeja.

In the bowling department, Rashid Khan got the nod over others as Suryakumar’s only pick amongst spinners. Rashid has been one of the top bowlers in the shortest format of the game since his debut. While in the fast bowling department, he chose Team India pace duo Jasprit Bumrah and Mohammed Shami. 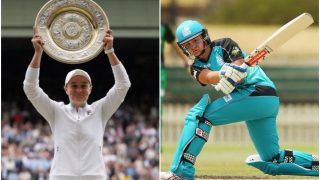 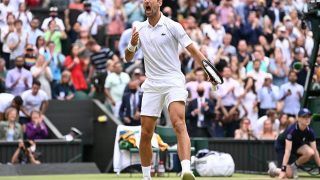