Pandey explained the reason why Sushant could play the role of Dhoni to perfection. 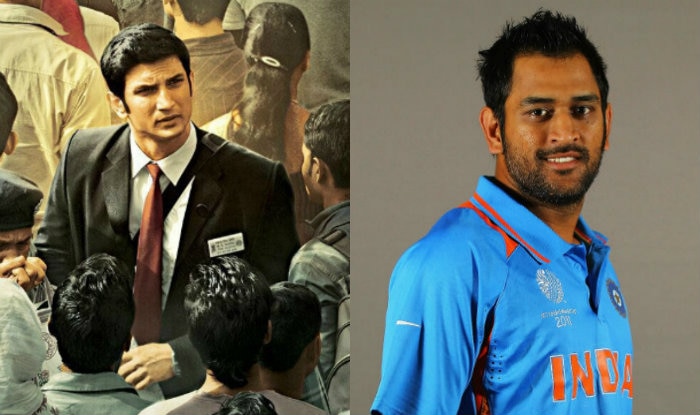 It is no secret that Bollywood actor Sushant Singh Rajput idolises former India skipper MS Dhoni – but did you know the actor admired the cricketer even before he started working on the biopic? Dhoni’s manager and co-producer of the biopic, Arun Pandey in an interview with Indian Express said that being an outsider and from a small town Sushant always looked up to Dhoni.

Pandey explained the reason why Sushant could play the role of Dhoni to perfection.

“The reason he could play the role well was because even before he was part of this movie, he idolised Dhoni. He was a kind of inspiration for him. Sushant wasn’t from the industry, he too came from a small town like Dhoni. He always thought, like Dhoni, he too can do the same. He too can make it big, and he did,” he said.

Pandey also pointed out how Sushant got the small details right like that shrug of the left shoulder and the way he pulls the left shirt sleeve.

The movie was a massive hit in the box-office, raking in Rs 200 cr.

Predicting that the actor had a prosperous career ahead, Pandey revealed how Dhoni was impressed by Sushant. Pandey also recalled how Sushant trained with a side strain and how Kiran More helped the actor. 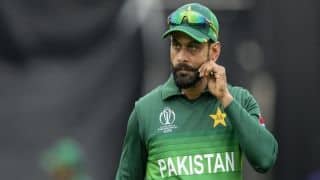 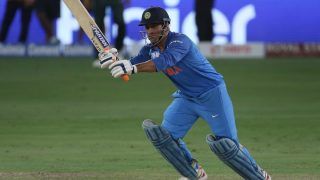