Asked about the underworld link in the betting racket, Sushilkumar Shinde said that the police is investigating and it is a preliminary comment © IANS

“I congratulate the Delhi Police. Whenever they do good work, I appreciate them,” he said on the sidelines of a function.

Asked about the underworld link in the betting racket, he said: “Police is investigating, it is a preliminary comment.”

Fast bowler S Sreesanth and two of his Rajasthan Royals teammates, Ankeet Chavan and Ajit Chandila, were arrested with 11 bookies on Thursday for their involvement in the spot-fixing.

Police said Pakistani links and the involvement of the Mumbai underworld have surfaced in the investigations. 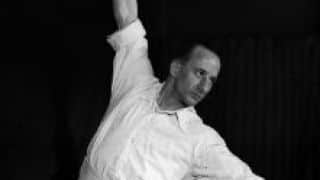 'Tich’ Freeman: Colossus who ruled the County Championship for Kent