The domestic match between Sussex and Kent in England has come under scanner as Sussex has reported to the International Cricket Council's (ICC) anti-corruption unit that their players were approached about fixing the tie. 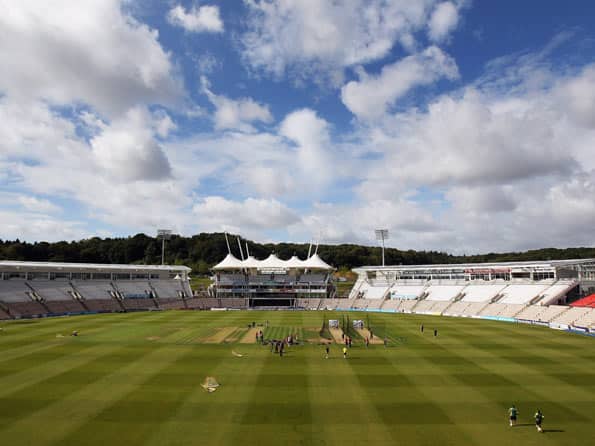 The domestic match between Sussex and Kent in England has come under the scanner as Sussex has reported to the International Cricket Council’s (ICC) anti-corruption unit that their players were approached about fixing the tie.

The club released a statement saying that they have reported the matter to the officials and that there was no wrongdoing by any of its players, said a report in The Guardian.

The statement read, “The club can confirm approaches were made to players regarding this game. Working with the PCA [Professional Cricketers’ Association], the club investigated and reported the issue at the time, passing all the information promptly to the ECB [England and Wales Cricket Board] after the match.

“In conjunction with the ICC, a full investigation was undertaken with nothing untoward coming to light and the club’s prompt action receiving praise.”

The news comes as a warning to the officials as recently, there were claims made by a British journalist Ed Hawkins in his book that the India-Pakistan 2011 World Cup semi-final at Mohali was fixed.

The statement further added that the issue was involving only the aforesaid Clydesdale Bank 40 match in England.

“There have been no further reports made to the club concerning any Sussex matches,” aid the club statement. “As a club we are committed to ensuring that the game’s integrity is not breached at any time and we will continue to take a full and leading role in the ECB’s endeavours to protect the game.”