Raina, playing his first competitive game in over 18 months, made an unbeaten 56 off 40 balls but it wasn't enough to take his team over the line. 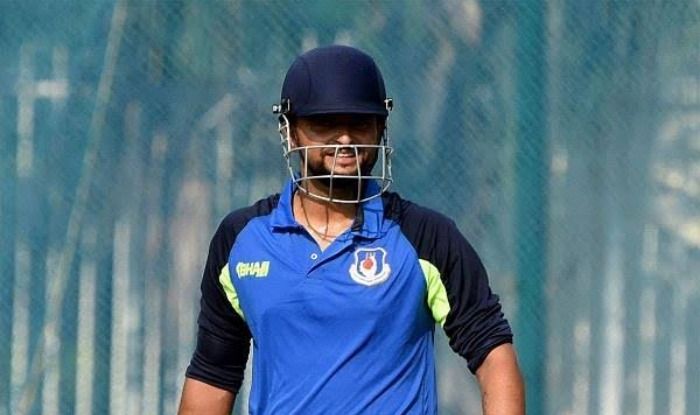 Punjab kick-started their Syed Mushtaq Ali Trophy 2021 campaign on a high note with an impressive 11-run win over Uttar Pradesh on Sunday. The Punjab bowlers produced a magical performance to defend a modest 134-run target against a star-studded Uttar Pradesh team.

Former India cricketer Suresh Raina who returned to competitive cricket after a long time remained unbeaten on 56 but it was not enough for the UP to start their campaign on a positive note.

Earlier, Punjab won the toss and skipper Mandeep Singh opted to bat first but things didn’t go in their favour in the starting as opener Abhishek Sharma departed on just 1. Captain Mandeep also followed him soon in the pavilion after scoring just 9 runs. Wicketkeeper-batsman Simran Singh held his ground strong despite regular fall of wickets from another end. Simran scored 43 off 41 balls as his innings was laced with 4 fours and a six.

Apart from Simran, Anmolpreet Singh also made a crucial contribution of 35 runs in 27 balls as Punjab posted 134/7 in 20 overs.

Senior India paceman Bhuvneshwar Kumar, who had to pull out of the IPL 2020 with a thigh muscle injury, was impressive in his comeback game, returning with figures of three for 22 in four overs.

Raina, playing his first competitive game in over 18 months, made an unbeaten 56 off 40 balls but it wasn’t enough to take his team over the line.

The southpaw, who announced his retirement alongside MS Dhoni on August 15 last year, had pulled out of the IPL due to personal reasons after travelling to Dubai with the rest of the CSK squad.

For Punjab, Siddharth Kaul was the pick of the bowlers with the figure of 2/28. 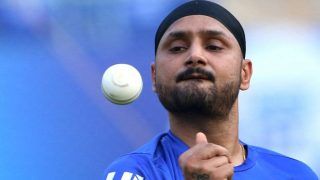 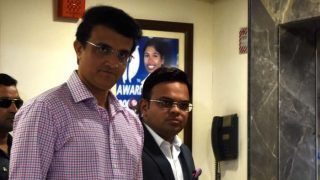