Stokes also spoke on the reason he agreed for the documentary and also shed light on his relationship with Virat Kohli.

New Delhi: England captain Ben Stokes dropped a bombshell when he announced his retirement from ODI cricket. Stokes dropping out from the ODI format took the cricketing world by storm but it wasn’t a decision that was not expected, to be fair. Stokes had taken an indefinite break from cricket last year due to mental health issues. Post Stokes’ retirement from ODIs, it was believed that many more players will follow the England Test captain. Given the monetary benefits of T20 cricket and Test cricket being the ultimate format, ODI cricket is likely to suffer the most.

Meanwhile, Stokes recently reflected on the future of Test cricket and said that the format will continue to be the pinnacle, adding that T20 has become a business these days. Stokes also agreed with Ravi Shastri’s opinion that only the top six teams should play Test cricket to make it more competitive.

“To a certain extent (whether he agrees with Shastri) but also no. You look at the way franchise cricket is going now, there are a lot of franchises that have multiple teams in the world across different countries. Obviously, India, CPL, and South Africa now, you see people having multiple franchise teams,” Stokes said in response to an NDTV question during a select media call organised by Amazon Prime, who will be streaming his documentary ‘Ben Stokes: Phoenix From The Ashes’ from August 26.

“You can say, T20 is now becoming a business for certain people but it is obviously great for the game that things like these are happening, you know it gives a lot more opportunity, there are more opportunities for players than there were 15 years ago. Life outside of cricket, security, and the money that is involved in the sport now is a lot more than it was 15-20 years ago,” he went on to say.

“So, there is also that which needs to be looked at, professional sport in itself is a very short career, not only do you want to be playing the best cricket as long as you can but you also need to think about the future. If you want to stop playing cricket, that could be it but Test cricket, I do not see it going away,” he asserted.

“And I know that, even the other biggest players in the world feel exactly the same way. So, I almost feel like, you know, we people have a responsibility to keep that message going out there that Test cricket is not dead. For certain, in our opinion, it is not,” he added.

The upcoming documentary will give insights about Stokes’ decision to take a break from cricket due to mental health issues. Speaking on the same Stokes said’, “When people say how hard it was? No, it was not because when I decided, yeah that is something I want to do, in terms of making a documentary, I specifically said that I do not want this documentary to be all about making myself look good. It is an opportunity for me to know, just show the people who I am. I think very rarely, sportsmen are able to do that. Sportsmen are painted a picture of what people see of them on the TV, whether they are playing or in media, press conferences. It is very rare that you get to see them in their own space, where they are comfortable in the environment.”

“I felt responsible and I was very clear about how there must be everything in the documentary, not just make me look good. I have had so many things happening to me in my career, not just in cricket, but personal life as well. I felt if I did not share that, then people would be like why he didn’t talk about that? It has been such a public thing, right from T20 World Cup 2016 to the Bristol incident to the break I took because of my mental health. If I did not cover that, then I thought I would not be doing any justice. I just wanted to make sure everything was covered in the documentary as well as it could be,” he added.

When Stokes announced his retirement, Virat Kohli was one of the first cricketers to congratulate him. Ben Stokes also spoke on Virat Kohli and said, “Look, sport is, you know, it is an amazing contest, not just between teams but you also have those between individuals. But at the end of the day, there is always respect between oppositions, between individuals. It is just not in our sport, an example, you look at Novak Djokovic and Nick Kyrgios. They have had a huge rivalry but still, at the end of the day, you know there is respect between professional athletes. That is the same for all sports, you are always going to have a battle and you will always be trying your hardest to win the game but at the end of it, there is that respect.” 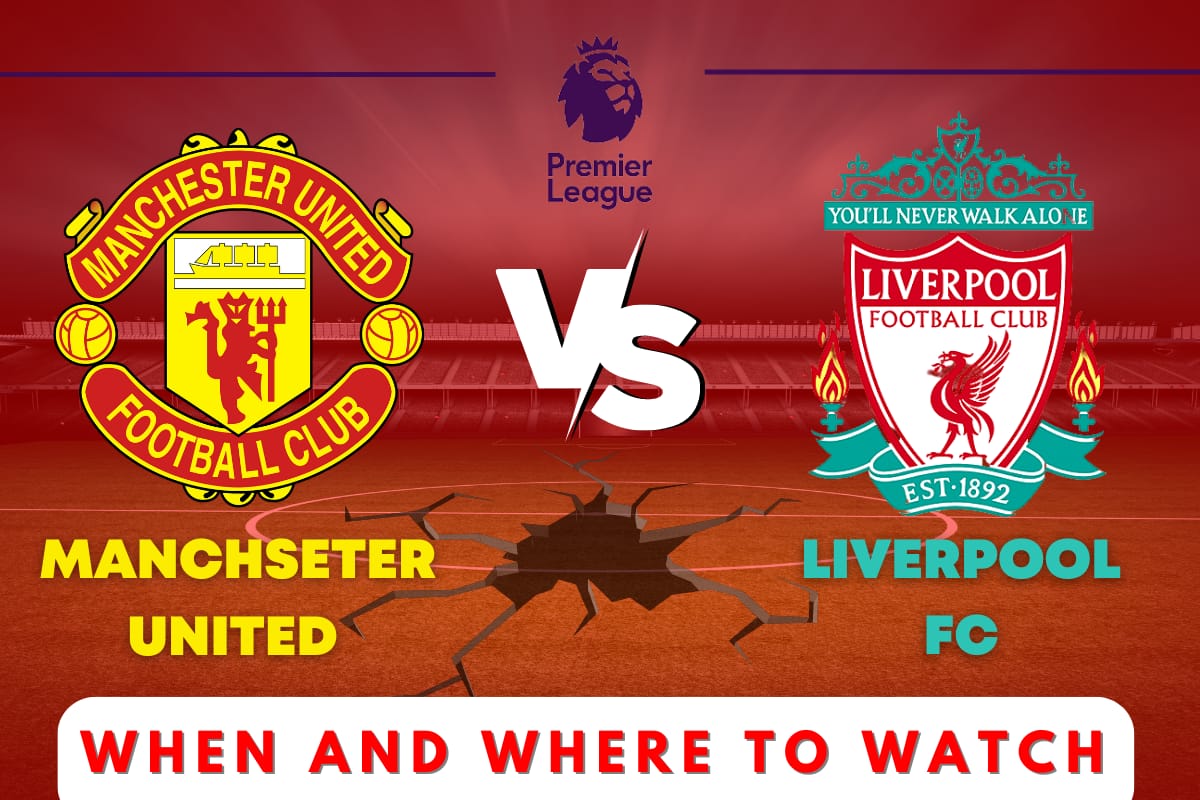 Manchester United vs Liverpool Live Streaming, Venue, Timings: All You Need To Know 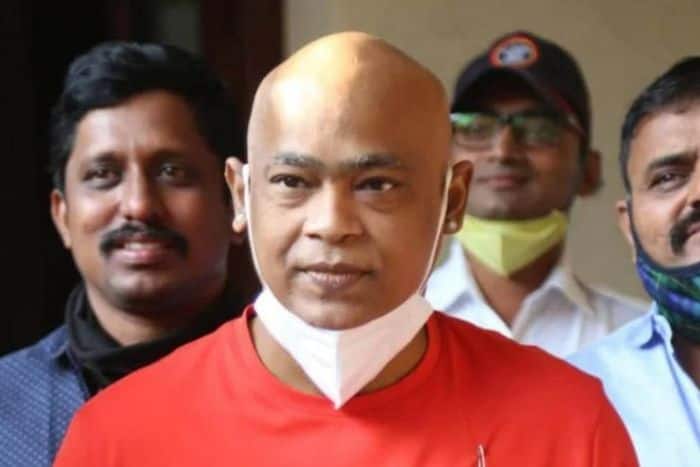