Ind vs Pak, T20 WC: Akram reckoned Virat Kohli and his team had a slight advantage heading into the game. 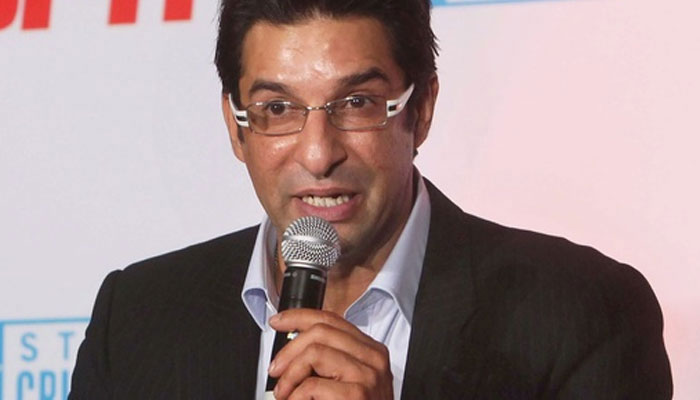 Dubai: The excitement is palpable among fans as India gets ready to take on Pakistan in the T20 World Cup game on Sunday. While this is being hailed as the biggest clash of the tournament, plaudits and fans are making all kinds of predictions. Ahead of the game on Sunday in Dubai, ex-Pakistan captain Wasim Akram reckoned Virat Kohli and his team had a slight advantage heading into the game.

While speaking with Hindustan Times, Akram said it is ’60-40′ in India’s favour.

Earlier, Akram had said that Varun Chakravarthy is one bowler to watch out for and that the Pakistan batters would most certainly have a problem against him. “Pakistan will have a problem with young off-spinner Varun Chakravarthy. Pakistan wouldn’t have seen a lot of him. I would suggest they sit and have a look at him what he bowls. If he comes into the Playing XI, he can trouble them, especially in the middle-order,” Akram said on the ‘Salaam Cricket’ Show organised by Sports Tak.

Unlike in the past, India and Pakistan do not play each other often. The last time the two teams met was at the 2019 World Cup where India won the match. Given their current form and their past record against Pakistan in World Cup matches, India would start overwhelming favourites. But again, given the nature of the format – one cannot predict as Pakistan also have players who can hurt India.

India leads Pakistan 12-0 in World Cup matches taking both 50 overs and the T20 format into account. In T20 WCs, the two teams have met on five occasions and India has won all five. 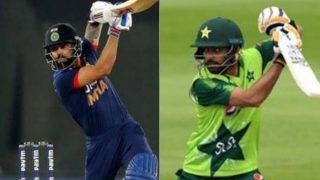 Ind vs Pak, T20 WC: Inzamam-ul-Haq Explains Why Virat Kohli Will be Under More Pressure Than Babar Azam 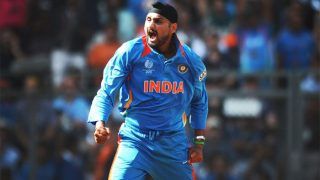