T20 WC: Winning Captain, Aaron Finch in Praise of David Warner, Says People Criticising Him is Like Poking the Bear

'Can't believe people wrote him off saying he was done (Warner),'- Aaron Finch. 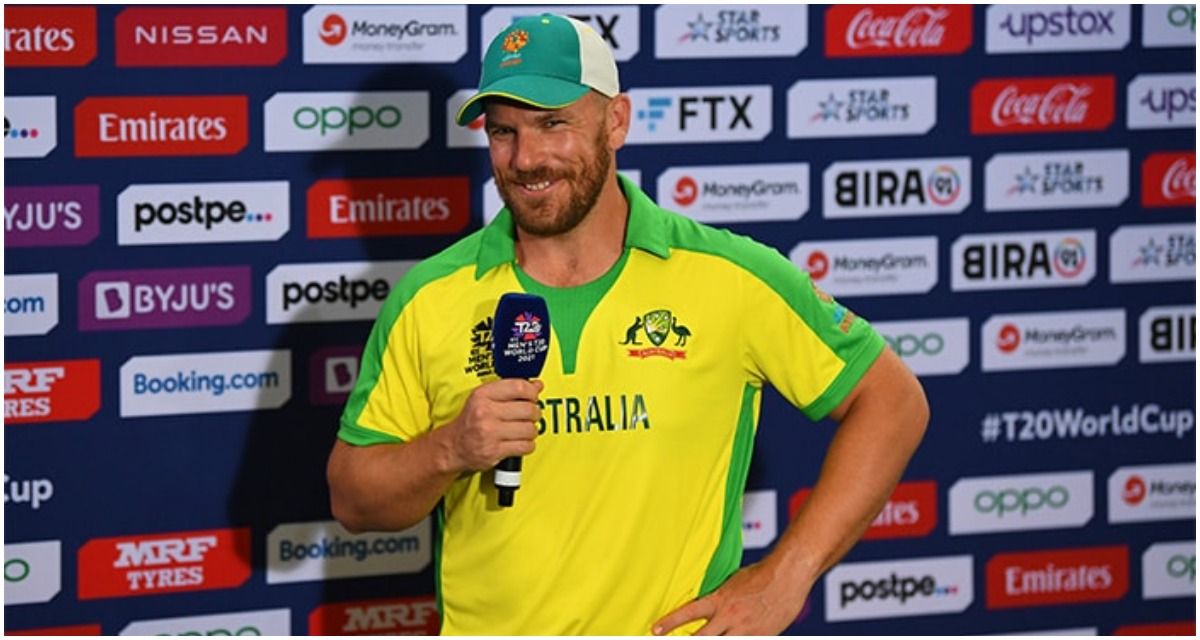 Dubai: It was a night to remember for Aaron Finch and Australia as the Aussies clinch their maiden T20 World Cup title beating New Zealand by 8 wickets at the Dubai International Cricket Stadium on Sunday. This is Aaron Finch’s first major title as captain and he is proud of the fact that he’s the first Aussie skipper to have been able to achieve the feat.

‘This is huge. To be the first Australian team to be able to do it. So proud. We knew our backs were against the wall. We had some great individual performances, some great team performances,’ Finch said at the post-match presentation.

He was in all praise of the SRH batsman, David Warner who went onto become the highest run-getter for Australia and also the sixth-highest run-scorer in T20 cricket against New Zealand as the lefty scored a well-made 53 off 38 deliveries.

‘Can’t believe people wrote him off saying he was done (Warner). That’s when he plays his best cricket. Was almost like poking the bear,’ he asserted.

For the winning captain, spinner Adam Zampa is the player of the tournament, who finished as the the second-highest wicket taker with 13 wickets. He also made special mention about Matthew Wade and Marcus Stoinis who’s heroics against Pakistan guided Australia to the Final and lastly Mitchell Marsh who’s been adjudged as the Player of the Match in the Final for his blistering knock of 70 off 50 balls.

”The player of the tournament for me (Zampa). Mitch Marsh – what a way to start his innings today. Wade coming into this game with an injury cloud but got a job done. Stoinis did the business,” Finch concluded. 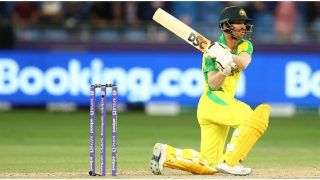 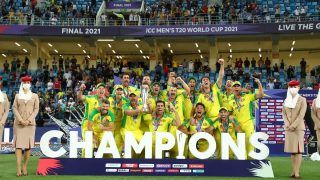