The 24-year-old Avesh has been in brilliant form in IPL 2021and is currently the second-highest wicket-taker this season with 23 wickets under his belt in 15 matches. 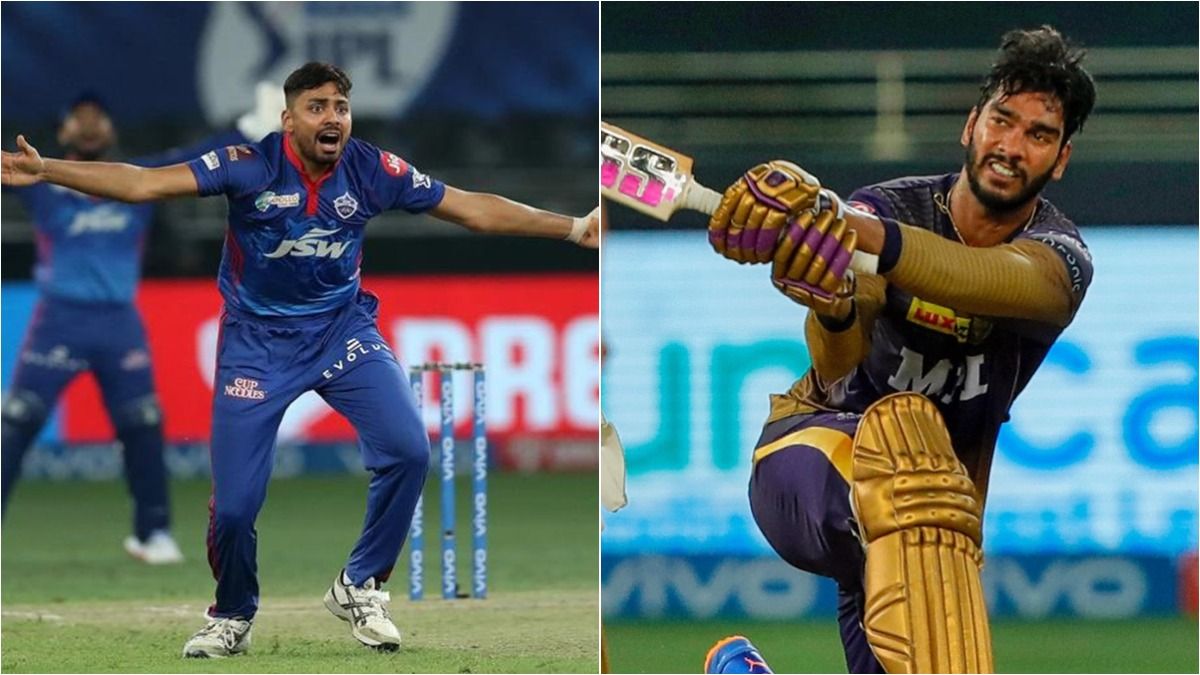 Delhi: Delhi Capitals speedster Avesh Khan’s season just got better as he has been asked by the BCCI to stay back in the UAE after the IPL to join India’s T20 World Cup squad as a net bowler. After impressing fans and experts with his pace, cutters and trickery in the ongoing IPL 2021, Avesh’s skills will be used by Indian cricket team in the nets during the quadrennial event, which will get underway from October 17 in UAE and Oman.

The 24-year-old is the second fast bowler, after Kashmiri pace sensation Umran Malik, who has been asked to join the team and if BCCI sources are to be believed, the lanky fast bowler could well make it to the standby list by the time World Cup starts on Sunday. India will open their campaign on October 24 against Pakistan.

“The national selectors have decided to also include Avesh in the mix. As of now, he will be a net bowler but if the team management feels, he can be upgraded,” a BCCI source close to the selection committee told PTI on Tuesday.

Avesh bowls at an express pace and in this edition of the IPL, he has picked 23 wickets for the Delhi Capitals with DC still alive in the competition. He is second in the list of wicket-takers with Harshal Patel leading the pack with 32 scalps.

Venkatesh Iyer as a net-bowler for the T20 World Cup? I absolutely love the way he’s batted in the UAE one of the key reason for #KKR‘s turnaround. But a net-bowler? I mean he’s a batsman who could bowl. Or is there a bigger play here 🧐

“Avesh bowls at an average speed of 142 to 145 clicks, earns disconcerting bounce from the flattest of decks and has been on support staff’s radar for some time,” the source said.

Avesh was in England with the Test squad as a standby but a freak finger fracture during India’s match against Combined Counties cut short his tour.

Many believe that Avesh had a good chance of playing had he got into the squad and all five Tests were held in England.

Hardik Pandya to Stay Back as Batter, Venkatesh Iyer to Join as Cover

All-rounder Hardik Pandya will be staying with the Indian team but is expected to play purely as a batter in the T20 World Cup as his back is still not in a condition to take the stress of fast-medium bowling.

It is learnt that KKR’s rising opener-cum-seam bowler Venkatesh Iyer will be asked to stay in the bubble as cover.

IPL 2021: AB de Villiers Pays Tribute to Virat Kohli, Says You Have Had Much Bigger Impact Than You Will Ever Understand