The legendary all-rounder also feels Bumrah can play a decisive role in deciding the match against Pakistan. 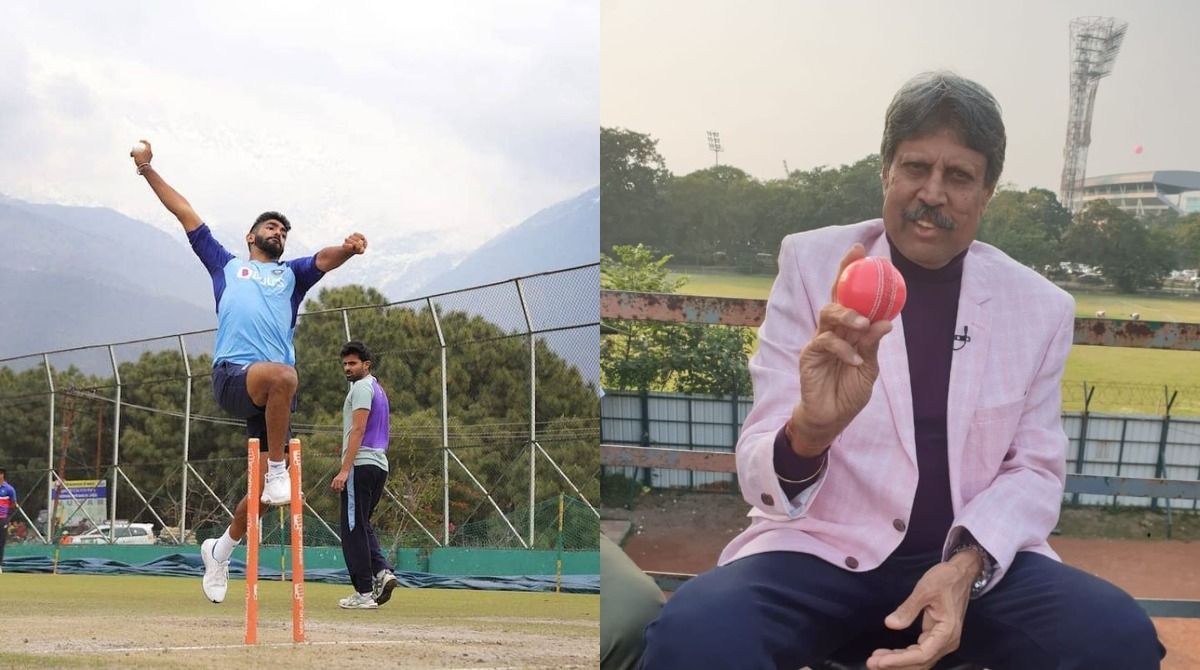 Dubai: India’s 1983 World Cup-winning captain Kapil Dev wants Team India’s premier pacer Jasprit Bumrah to win the “Player of The Tournament” award in the ongoing ICC T20 World Cup 2021, The legendary all-rounder also feels Bumrah can play a decisive role in deciding the match against Pakistan, scheduled to be played in Dubai on Sunday (October 24). Bumrah, who plays for Mumbai Indians, finished as the third-highest wicket-taker in IPL 2021 – 21 wickets in 14 matches. He bowled a decent spell – 1/26 – in the first warm-up match of T20 World Cup 2021 against England.

“As a bowler, I want (Jasprit) Bumrah to rule the tournament. I want him to step forward, take the responsibility of taking wickets and winning the tournament for India, become the player of the tournament. Bumrah has got the X factor and he will be decisive in the India Pakistan game.” The legendary India all-rounder said at a conclave organized by ABP News.

India wicketkeeper-batter Dinesh Karthik has said that India are the firm favourites to win their opening match of the T20 World Cup against Pakistan in Dubai on Sunday. Karthik added that the Indian team is more talented and are in the right frame of mind ahead of the big match. India has a 5-0 record against Pakistan in the men’s T20 World Cup, with the two teams set to meet on Sunday in Dubai.

“I will go with India as the firm favourites to win the game. India is easily the more talented side and the players look like in the right frame of mindset going into the big match.”

Former India captain Mohammad Azharuddin agreed with Karthik’s views and added that India has an edge over Pakistan as they recently played in the IPL 2021 at the same venues.

“India versus Pakistan is always a big game, there is much hype and anticipation that is built around the game. I would say India are clear favourites as they have just come out playing a competitive IPL in the same venues so they would have an edge over Pakistan.” 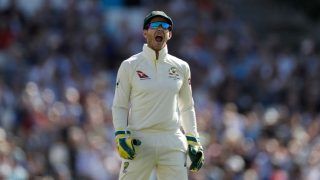 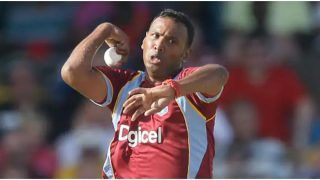