Australia has won a record five ODI World Cup titles but has yet to win a T20 World Cup. New Zealand, on the other hand, has never won a limited-overs World Cup title. 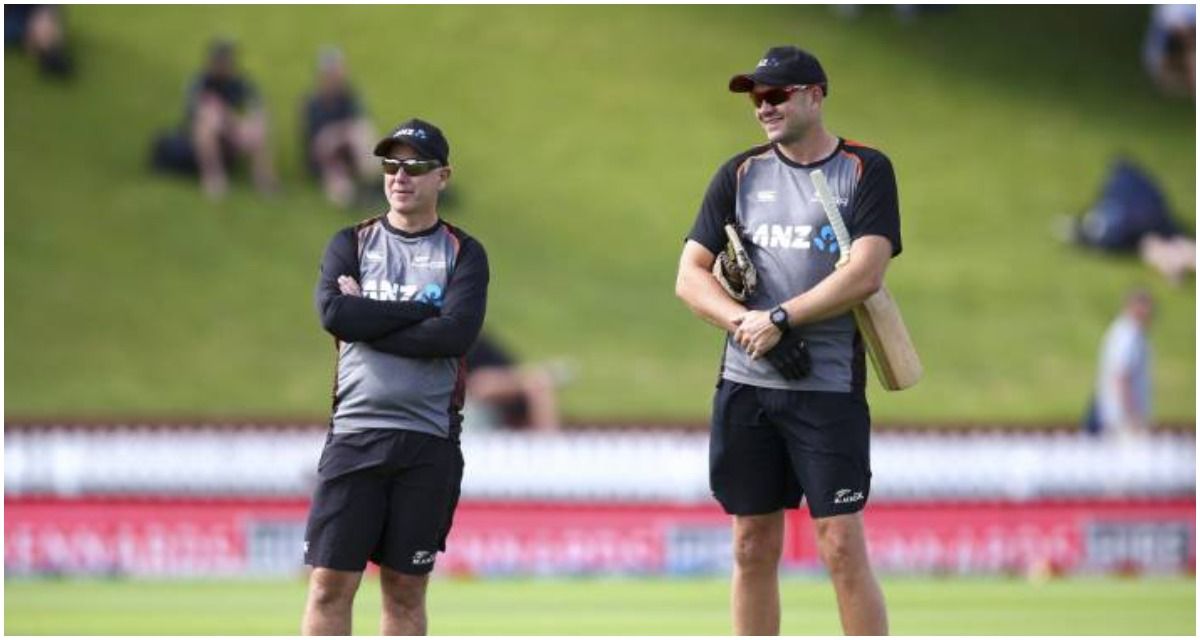 “It’s going to be a very close game. New Zealand played against Australia in a five-match series earlier this year and they won 3-2. I think it will be a very close game. New Zealand will win It will come down to it. Till the last few overs. The team that has a little bit of luck will probably win the match. I see New Zealand winning the title this time. They won’t spare Australia this time,” Fulton told Times of India in an exclusive interview.

Australia has won a record five ODI World Cup titles but has yet to win a T20 World Cup. New Zealand, on the other hand, has never won a limited-overs World Cup title. They recently won the inaugural World Test Championship by defeating India in the final.

It will be Australia’s ninth World Cup final (including the ODIs and T20s) – more than any other team. New Zealand, which was in line with its performance, has twice reached the finals of the World Cup twice – the 2015 ODI and the 2019 World Cup but lost both times. They were defeated by Australia in 2015 and by England in 2019 in previous ICC tournaments.

“They are one of the best sides in the world. They are consistent in all three formats. Some talented and world-class players are in the side. We saw how Daryl Mitchell took the side home against England in the semi-final. Although, New Zealand will miss Conway for the match. Tim Siefert or Mark Chapman will replace him.” Futon added. Deven Conway got his hand fractured after punching his bat in frustration of getting out.

Fulton is confident that the team led by Kane Williamson will come out with a positive attitude while playing finals. In almost every game of the tournament, toss has played a decisive factor. Teams bowling first have an advantage because of the dew which usually comes as the play progresses. 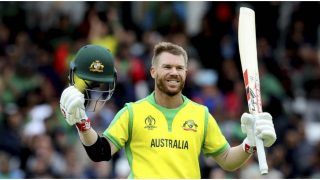 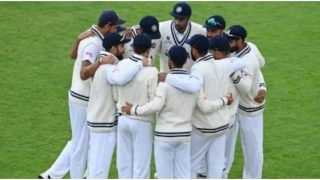