T20 World Cup: David Warner Says 'We Will Both be Winners', as Australia Take on New Zealand in Trans-Tasm

Warner left all fans drooling over him because of a special message. 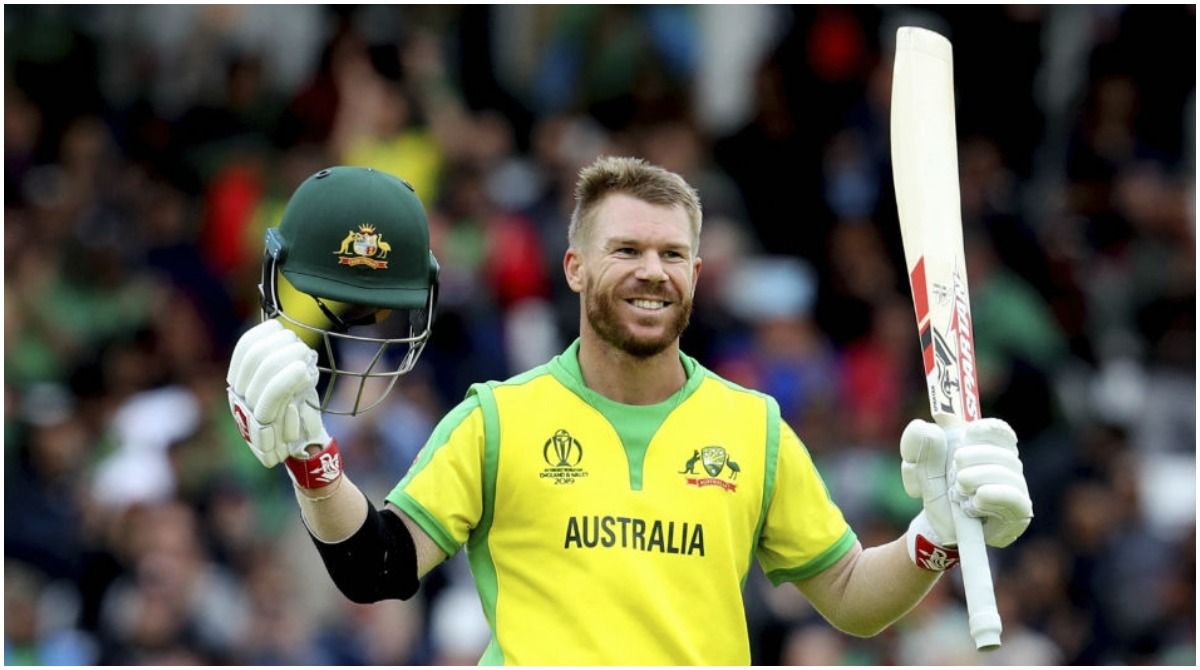 Dubai: Australian captain David Warner sends a heart-warming message to all SRH and cricket fans as the Hyderabad batsman take on his IPL teammate Kane Williamson in the T20 World Cup 2021 Final at the Dubai International Cricket Stadium on Sunday.

Indian Premier League side, Sunrisers Hyderabad posted a good luck note on social media site, Instagram to both the teams of their star players ahead of the crunch-contest.

“Wishing New Zealand and Australia the best in tonight’s #T20WorldCup final, May the best team win!,” the 2016 IPL champions posted.

In the comments sections, fans gave opinionated views of who is going to win the final. But one such user came up with a diplomatic comment on both teams.

”Warner vs kane. Man these two are in SRH too, this game is totally unpredictable,” the fan commented.

In reply to the comment, Warner left all fans drooling over him because of a special message.

“We will both be winners,” the Australian captain replied.

New Zealand have already won a World Test Championship Final in June, beating Virat Kohli-led India in the inaugural edition. Australia last won an ICC event way back in 2015, beating the Kiwis on home soil in the 50-over World Cup.

New Zealand and Australia have beaten the favourites of this year’s World Cup, England and Pakistan respectively to reach the final. Kiwis will be playing the T20 final for the first time and this will be the second time the Aussies will feature after a 11-year gap. 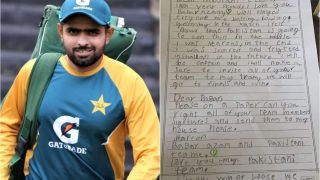