All-rounder Ben Stokes was not available for selection, continuing his indefinite break from all cricket to prioritise his mental wellbeing. 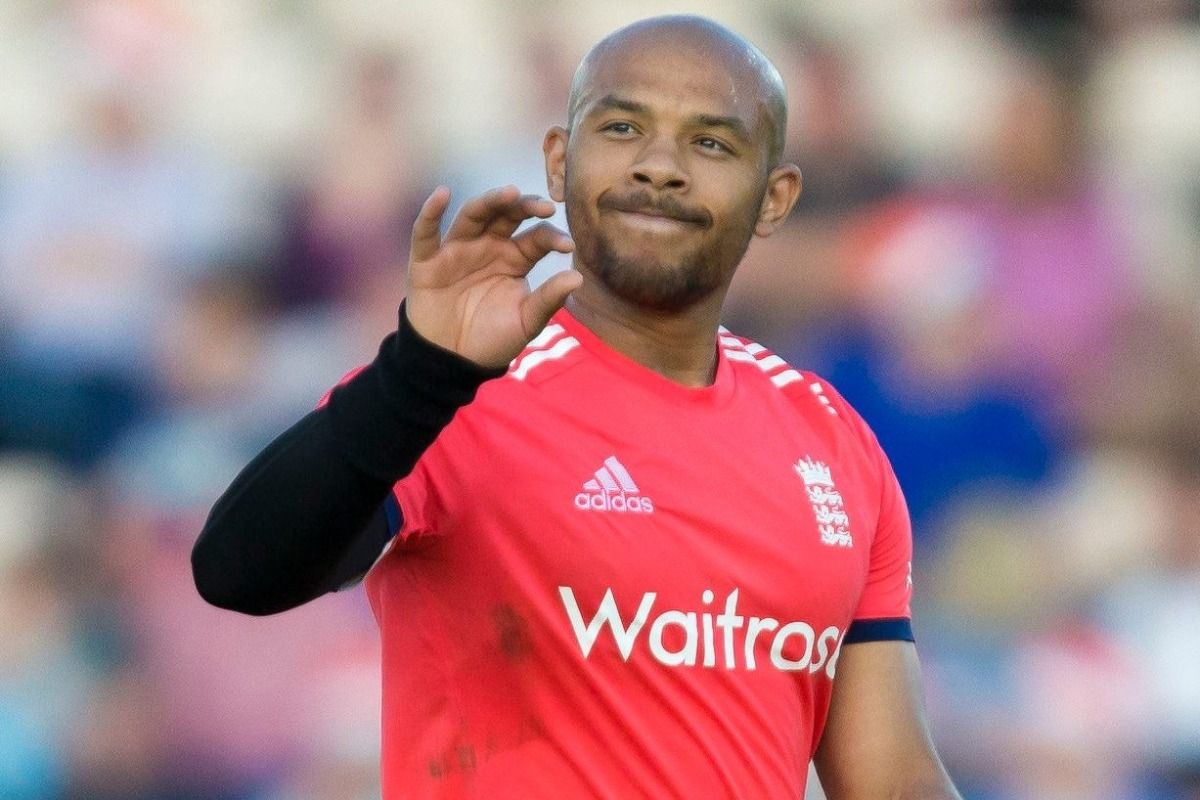 Fast bowler Tymal Mills has been picked in England’s preliminary squad for the men’s T20 World Cup in the UAE announced on Thursday. With this, Mills has made a return to the international arena after playing his fourth T20I against India in Bengaluru in February 2017. All-rounder Ben Stokes was not available for selection, continuing his indefinite break from all cricket to prioritise his mental wellbeing.

Left-arm pacer Mills, who can bowl at death overs, had a brilliant run of form for Sussex in this year’s T20 Blast, taking them to the finals day at Edgbaston and helping Southern Brave win the trophy in The Hundred. Superb showing in both events have earned Mills an England recall for the mega event.

“Tymal Mills deserves his inclusion and has demonstrated over the past couple of years, but particularly this summer that he has all skills to succeed at this level. His exceptional pace is a standout, and the way he has spearheaded Sussex and Southern Brave’s respective attacks in the short-form game has shown that he relishes the pressures of the big stage. He will add variety to our bowling unit, and we can’t wait to see him play in a major international tournament,” said England coach Chris Silverwood in a release issued by the England and Wales Cricket Board (ECB).

Having missed out on selection for England’s Cricket World Cup triumph in 2019 due to preference for Jofra Archer, David Willey is named in the squad and is one of the three left-arm pace options alongside Mills and Sam Curran. The right-arm pace options include Chris Jordan and Mark Wood. Pacer Tom Curran, batsman James Vince and left-arm spin all-rounder Liam Dawson are the travelling reserves.

With no Stokes, Chris Woakes also makes it to the squad. Woakes played in the T20I series against Sri Lanka, his first outing in the format since November 2015. Sam Billings is the spare keeper-batsman while leading run-scorer in the Hundred Liam Livingstone is included in the squad. Moeen Ali and Adil Rashid are the main spinners in the squad with Livingstone as a part-time option.

“We are excited about the prospect of challenging to win the ICC T20 World Cup. I believe we have selected a squad that covers all bases and has the depth to be successful in what is expected to be a very competitive tournament featuring the best players in the world,” added Silverwood. England have until October 10 to finalise their squad.

England, the 2016 World T20 runners-up, are currently the top-ranked T20I side in the world. They are scheduled to play two T20Is against Pakistan in Rawalpindi on October 14 and 15. Looking to be the first men’s team to hold 50-over and 20-over World Cups at the same time, England will face defending champions West Indies in a re-match of the 2016 final on October 23 in Dubai. 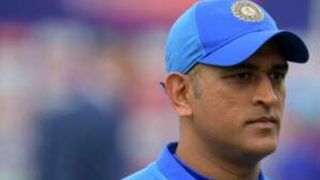 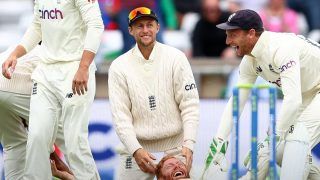 IND vs ENG | England Are Expecting 5th Test to go Ahead: Jos Buttler Confirms Everything Fine in English Camp