Babar Azam said that they have considered their best playing XI against India, even though the former skipper has shown a lot of confidence while playing against India. 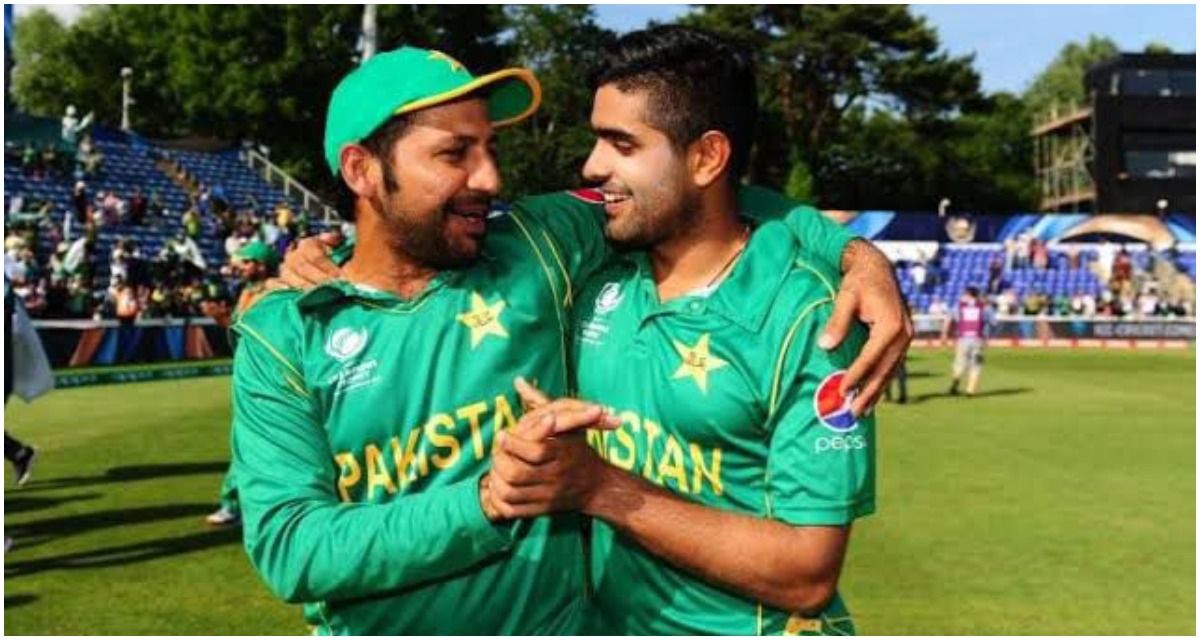 Dubai, Oct 23: Captain Babar Azam made a bold decision to leave out former skipper Sarfaraz Ahmed from the squad as Pakistan announce their 12-member squad on Saturday that will feature against India in their opening encounter of the Super 12 stage of the ICC T20 World Cup 2021 to be played at the Dubai International Cricket Stadium on Sunday.

Sarfaraz Ahmed led the 2009 T20 world champions to a Champions Trophy victory in 2017 beating arch-rivals India in the final. With 12-0 losing record in their mind, Babar Azam has cut-short the side and have opted for veteran batsman Shoaib Malik in place of Sarfaraz.

The No. 2 ranked T20 batsman in the world said that they have considered their best playing XI against India, even though the former skipper has shown a lot of confidence while playing against India.

“Sarfaraz is a good player of spin and has good confidence of playing against India. But we considered this would be our best XI for this match.

Azam gave reasons why they have gone for veteran Shoaib Malik instead of Sarfaraz Ahmed.

“Shoaib Malik also plays very well on the front foot and tackles spin very well. That’s why we have opted for him. Of course, Sarfaraz will get his chance in the matches to come,” the skipper said.

Pakistan come into the main draw with 10 wins in a row in the UAE and the 27-year-old said the mood in the camp is very positive.

“First game in a tournament is always crucial and we will hope to get a good start and carry forward the momentum.

“I’ve full confidence in our group and our team combination is going well. We will take it match by match.”

Over the years, pace may have been Pakistan’s forte but Azam said that batting has been their main strength this time around.

“Every team has its strengths and weaknesses. Our team has always been bowling-dominated. Bowlers always win you matches and our bowlers too are in good shape and did well in the Champions Trophy.”

“But this time, our main strength is our batting. They way our batters have been performing over the last couple of months, I am confident that they will perform in the game against India as well.” 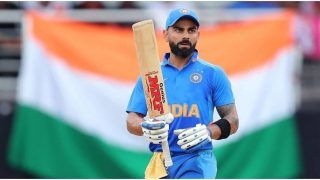 Explained Myself Very Honestly, Will Not Harp on that Anymore: Visibly Irritated Virat Kohli on Quitting T20 Captaincy 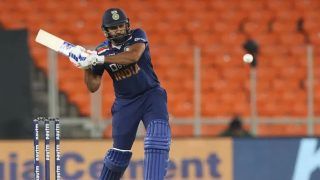