It should be a level playing field for both teams, reckons Sunil Gavaskar. 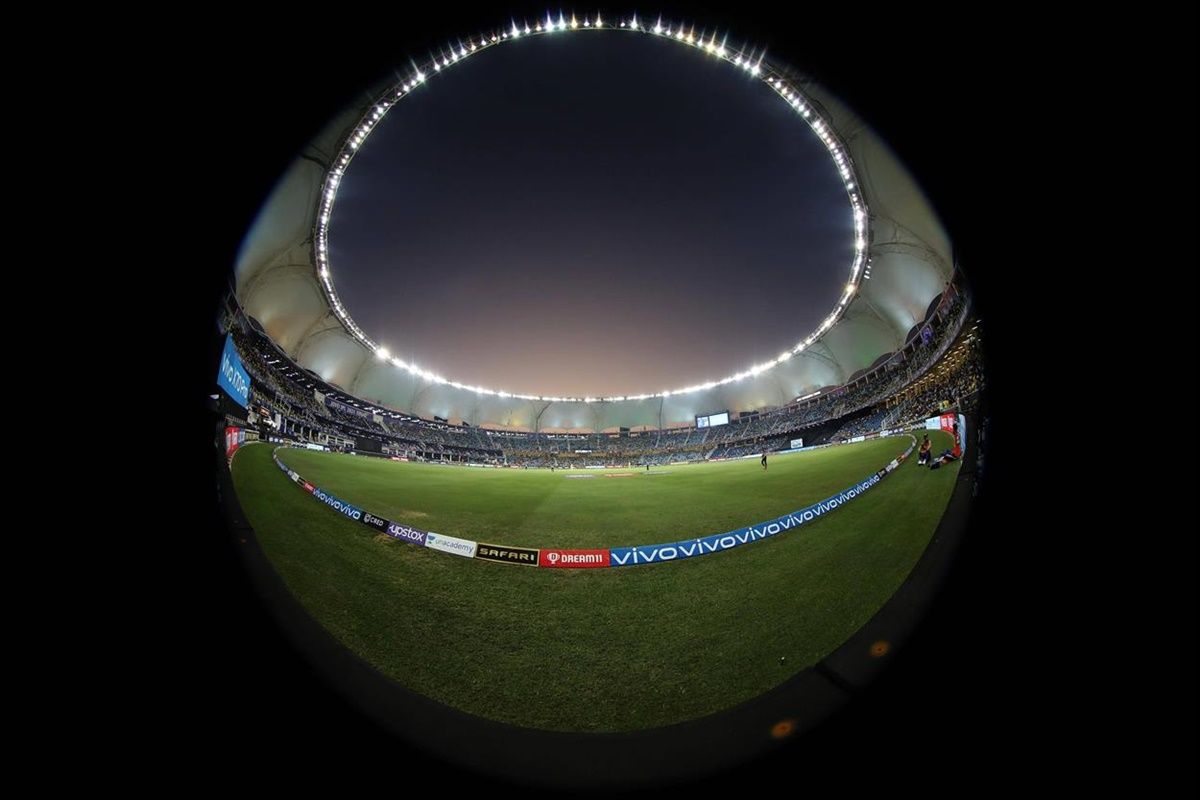 New Delhi: Legendary cricketer Sunil Gavaskar feels that the International Cricket Council (ICC) should look into the fact that at the end of the day, it is a level playing field for both teams taking the park and dew or toss should not play that bigger role in the outcome of the game.

The 2021 edition of the T20 World Cup concluded on Sunday, with Australia emerging champions, beating New Zealand by eight wickets in Dubai. The team winning the toss had an obvious advantage over the other with the pitch getting better later on and the dew making it difficult for the opposition to grip the ball or execute their plans.

The issue that has raised eyebrows is that the team chasing has emerged victorious in 29 out of the 45 matches played in the tournament. The semifinals and the final were won by the sides batting second.

To this, Gavaskar said that this is an issue for the ICC to tackle and ensure a level playing field.

He added that the dew did not play a major role in the outcome of the summit clash.

“The commentators were saying that the dew factor wasn’t there today so I don’t think it really came into play that much in this game but I think it has in the previous games and maybe that is something that needs to be looked at.

“I feel that it is something for the ICC Cricket Committee to get their heads around and make sure that there is a level-playing field for both teams,” Gavaskar was quoted as saying by Sports Today. 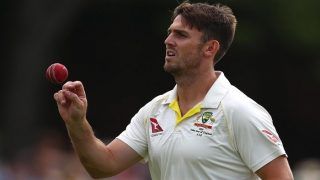 Ian Healy Feels Mitchell Marsh Has Earned the Right to be in Ashes Side, Australia's Chairman of Selectors George Bailey Disagrees 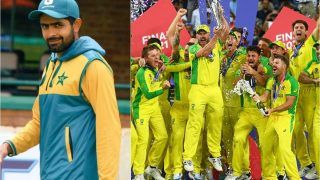