The India openers created a record of 140-run stand in the first innings and also notched up the highest team total so far in the ongoing tournament. 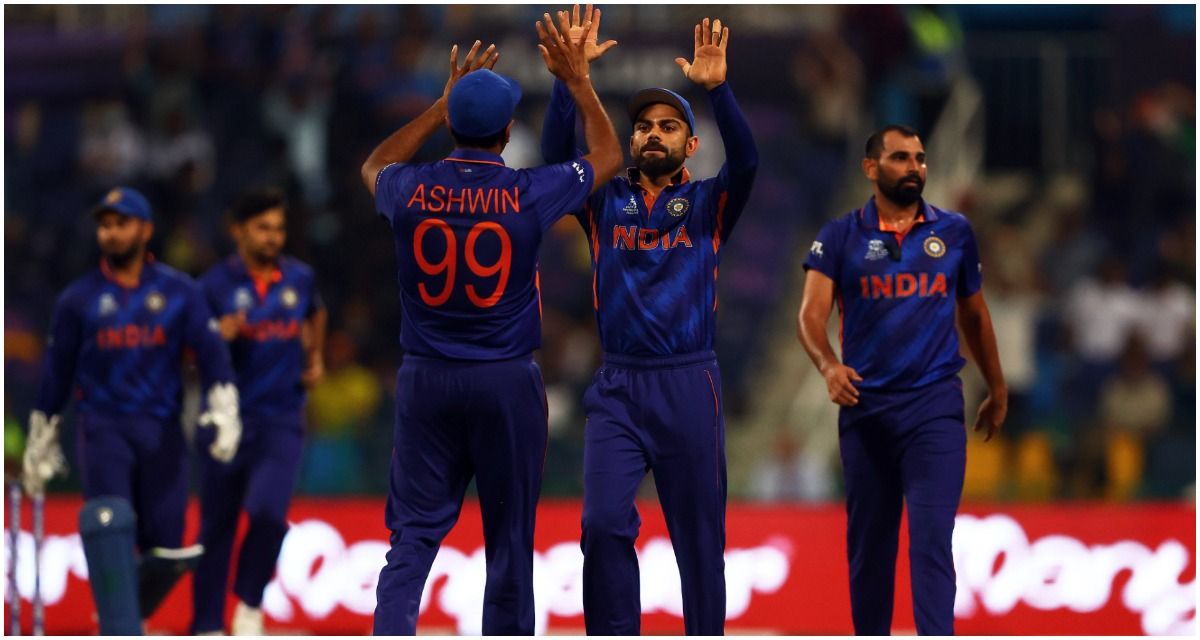 Abu Dhabi, Nov 3: India stepped up when it really mattered as the Men in Blue crushed Afghanistan by 66 runs at the Sheikh Zayed Stadium in Abu Dhabi on Wednesday to keep their hopes of playing the business round of the competition alive.

KL Rahul and Rohit Sharma’s well made half-centuries and Rishab Pant and Hardik Pandya’s fiery cameo towards the end of the game helped India put up 210 on the board. The India openers created a record of 140-run stand in the first innings and also notched up the highest team total so far in the ongoing tournament.

Afghanistan lost openers Mohammad Shahzad and Hazratullah Zazai in the power-play. While Shahzad lobbed one to mid-off off Mohammed Shami for a three-ball duck on the last ball of third over, Zazai top-edged to short mid-wicket off Jasprit Bumrah on the first ball of the fourth over.

The fifth over by Shami went for 21 runs, with Gulbadin Naib taking a four while Rahmanullah Gurbaz smacked back-to-back sixes before finishing the over with a four. Naib struck Hardik Pandya for two fours to take Afghanistan to 47/2 in the first six overs.

Post power-play, Gurbaz went for another big hit but skied to Pandya at deep mid-wicket off Ravindra Jadeja. With Jadeja and Ravichandran Ashwin working in tandem, Afghanistan found it hard to break free. Ashwin got his first T20I wicket since 2016 by trapping Naib plumb lbw in front. Ashwin scalped his second wicket of the match in the 12th over as Najibullah Zadran tried to reverse sweep but was clean bowled.

Mohammad Nabi and Karim Janat stitched a 57-run partnership for the sixth wicket. But Shami came back in the 19th over to take out Nabi, holing out to deep mid-wicket. Two balls later, Shami had his third wicket of the match as Rashid Khan slogged straight to long-on. Karim Janat hit a six on the final ball of the innings but the match’s fate had been sealed long ago in India’s favour. 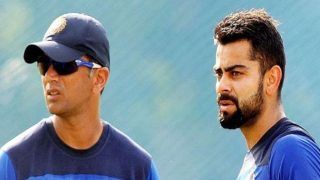 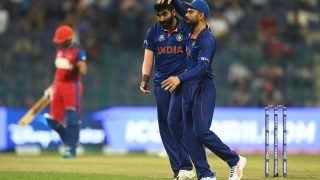