Sri Lanka, the 2014 champions, are in Group A of Round 1 of the tournament alongside Namibia, Ireland, and the Netherlands. 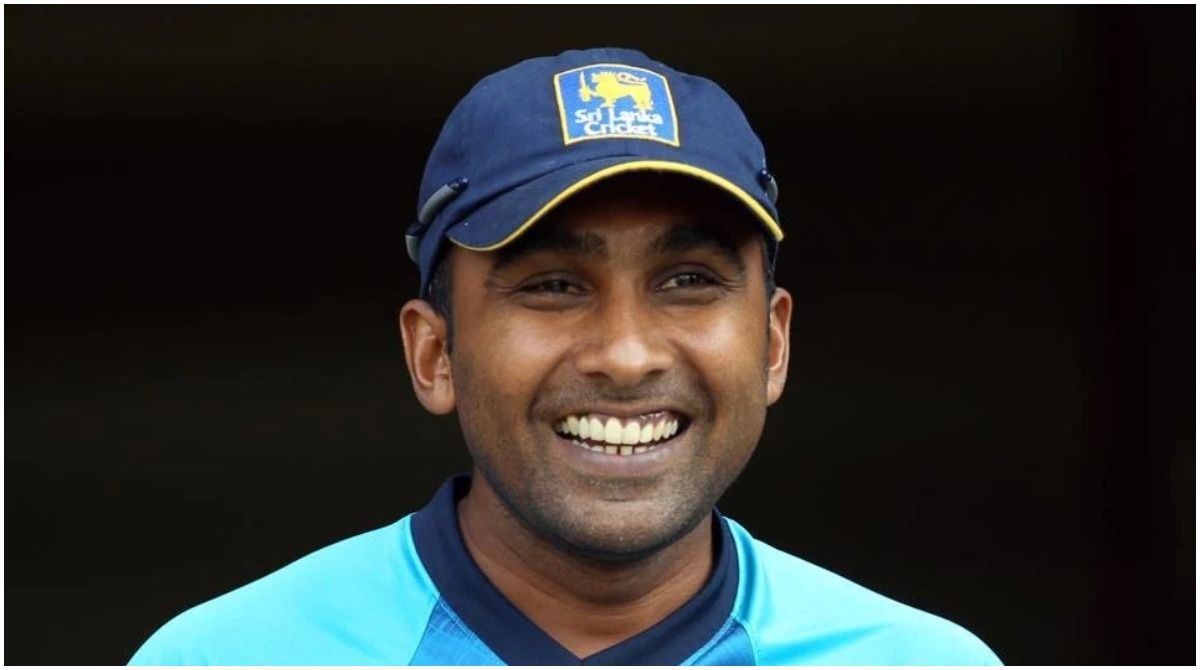 Apart from being the consultant in the men’s T20 World Cup, Jayawardene will also act in an honorary position as a consultant and a mentor for the U-19 team in the build-up to the U-19 World Cup in West Indies next year. His tenure with the Sri Lanka men’s senior side will last for a period of seven days between October 16-23 while his role with the U-19 team will be for five months.

“We are very happy to welcome Mahela into his new roles, as his presence with the Sri Lanka Team and the U19 Team is going to help the players immensely. From his playing days, Mahela was respected for the vast cricketing knowledge he brought into the game, first as a player, then as a Captain, now as a Coach for different teams,” said Ashley De Silva, CEO of SLC.

Sri Lanka, the 2014 champions, are in Group A of Round 1 of the tournament alongside Namibia, Ireland, and the Netherlands. Top two teams from both groups of Round 1 will qualify for the Super 12 stage starting from October 23. 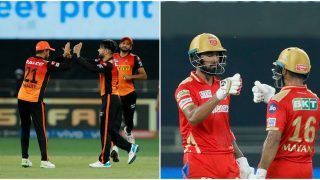 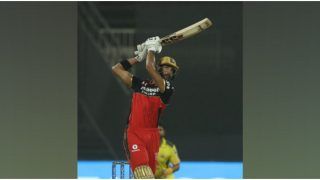