The skipper also indicated that despite some great performances by the side over the years, New Zealand were labelled the perennial underdogs. 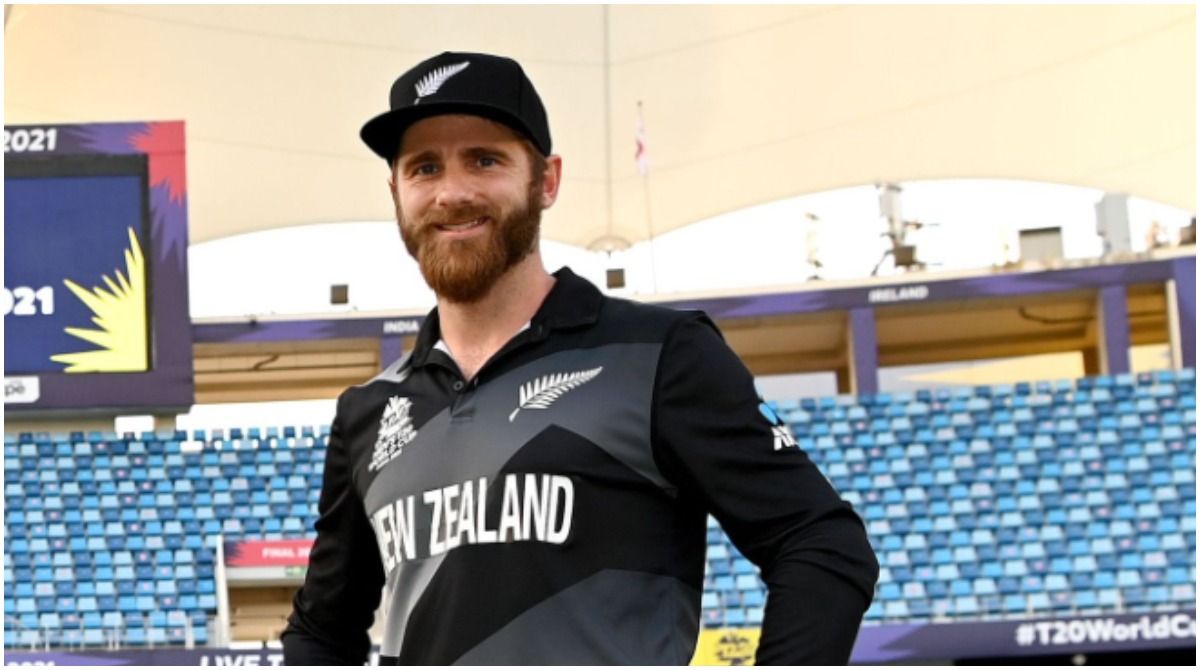 Dubai: New Zealand skipper Kane Williamson has said that the ICC T20 World Cup schedule, where his team played four games in seven days, had been “somewhat hectic”, but added that the two-day break between the semifinal and the title clash against Australia here had given the team the time to prepare for the summit clash.

“So preparation has been good. But it’s just making those quick adjustments to the different opposition, different venues and just the general excitement of winning the semifinal and looking forward to the final,” said Williamson during the pre-match press conference on Saturday evening.

Williamson, who had also guided his side to the World Test Championship title defeating India in England earlier this year, said that he believed T20 cricket was a lot about match-ups and how well each side balanced itself against the rivals.

“Yeah, I mean, there’s definitely a little bit of that (match-up), certainly in this format when it’s so condensed that the game follows small margins. There’s a little bit of that and a little bit of gut feel, I guess, in terms of I think often we’ve been at venues and there’s been short sides (boundaries). You know, sort of different powered players, I suppose coming out in different positions and you try and make those adjustments as you go, and it was just sort of the case that’s what happened in the last game (semifinal against England),” said Williamson.

The skipper also indicated that despite some great performances by the side over the years, New Zealand were labelled the perennial underdogs.

“It sort of doesn’t have a lot to do with us, really. We focus on our cricket, try our best and want to keep improving as a side. You know, the different tags and what not, that’s not really something that we control,” said Williamson. 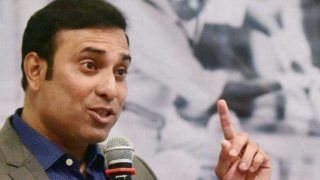 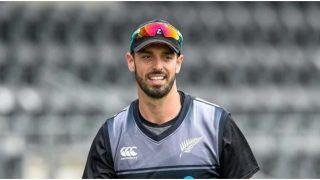