"Now the pressure is off and we can play expressively,"- Shakib Al Hasan. 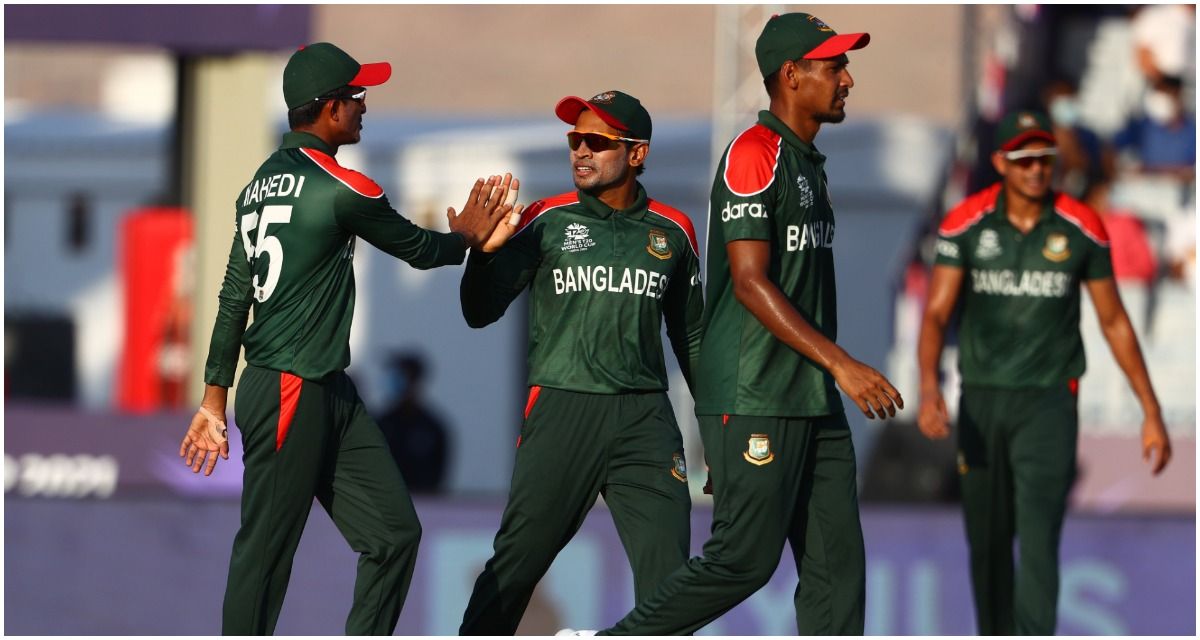 Al Amerat, Oct 21: Bangladesh registered their place in the Super 12 of the ICC T20 World Cup 2021 after beating Papua New Guinea by 84 runs in a Group B encounter on Thursday at the Al Amerat Cricket Ground. If Bangladesh finish first, they’ll fall in India’s group in the Super 12.

The ‘Tigers’ first posted an imposing 181/7, as they rode on skipper Mahmudullah’s blazing 50 off 28 balls and Shakib’s aggressive 46 off 37 balls.

Shakib then showed why he is Bangladesh’s greatest ever cricketer with a brilliant spell of 4/9 in his four-over spell as Papua New Guinea were all-out for 97 in 19.3 overs.

“Obviously, it was a setback, the first game (vs Scotland), but in the T20 format the team that is better on the day wins. But now the pressure is off and we can play expressively,” Shakib, who was adjudged ‘Player of the Match’, said after the game.

“It’s not an easy format to get back into form, but luckily I’m getting more chance to bat up the order. A little tired, I’ve been playing non-stop cricket for the last five-six months, it’s been a long season for me. But hopefully I can pull this tournament off,” he sounded confident.

Skipper Mahmudullah, who himself played a captain’s knock was happy to see the intent of his players in the last two games which they won convincingly.

“I think it was much-needed. The way that we wanted to play, the intent was there from the batters. Having said that I think the wicket was better in comparison, so the batters did well to get 180,” Mahmudullah said at the post-match presentation ceremony.

Mahmudullah however feels that Powerplay batting is still a concern for Bangladesh.

“I think the two things we’ve been concerned about are the first six overs with bat and ball. If we get a good start, we can capitalise, so I think we need to improve on that.

“I’ve said it before – we’re much more skilled hitters than big hitters. So we need to find the bowlers we can take on on that particular day and we need to figure that out and communicate with the others as experienced batters,” the skipper said.

Chasing 182, Papua New Guinea was never on-course for a comfortable chase. They lost openers Lega Siaka (5) and skipper Assad Vala (6), cheaply, as they slipped to 13/2.

It was a procession for PNG batters, as Shakib, the wily-old fox, snared two wickets in the 5th over, as Bangladesh was eyeing a massive victory after reducing the opposition to 14/4.

While Shakib scalped another two, he was well complimented by young off-spinner Mahedi Hasan (1/20), as the inexperience of PNG batters came to the fore and they were reduced to 29/7. The lower order did resist the inevitable but by then Bangladesh had booked their Super 12s berth. 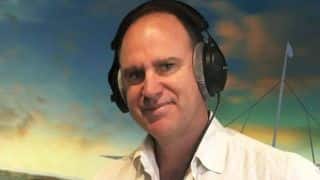