Captain Kohli has decided to step down as the India T20 skipper after the T20 World Cup, though he has said that he would continue to lead the country in Tests and One-day Internationals. 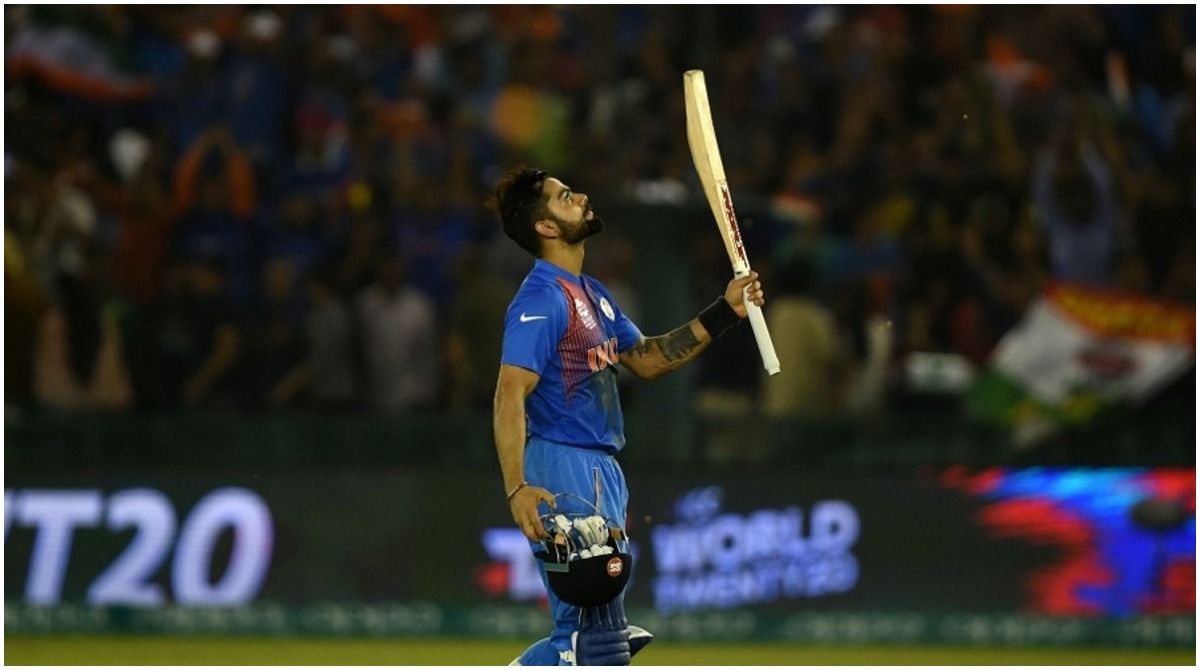 Dubai: Former India cricketer Suresh Raina has asked the players, competing in the ICC T20 World Cup, to win the prestigious trophy for outgoing Twenty20 skipper Virat Kohli, adding that the recently-concluded Indian Premier League (IPL) would have given the cricketers the right kind of build-up for the mega event.

Captain Kohli has decided to step down as the India T20 skipper after the T20 World Cup, though he has said that he would continue to lead the country in Tests and One-day Internationals.

“For India, the message at the ICC Men’s T20 World Cup is simple — do it for Virat Kohli. It will probably be his last time at this tournament as captain, so it’s very important for him to make everyone believe we can do it and for us to get behind him,” wrote Raina in his column for the ICC.

“India fans can’t wait for the T20 World Cup to start for this reason. We have the players, we have the momentum — we just need to go out there and execute now. All of our players have just played the Indian Premier League in the UAE and they have played themselves into top form with eight or nine games in this environment,” added Raina.

Raina felt that the grind of the IPL will give Indian players the edge, given that they have played some really tough matches and would have got acclimatised to the hot and humid condition in the UAE.

“This (IPL) gives India an edge on all other teams and makes them one of the big favourites to win the T20 World Cup in my opinion. The conditions in UAE are very similar to what we play in India and also in Pakistan. It’s a good opportunity for the Asian teams to come and play their natural game.

“We need to remember there are lots of other good teams in the tournament. Pakistan, Australia and England also look very good, and anything can happen in T20 cricket,” added Raina.

Raina, who has played more than 200 ODIs, 78 T20Is and 18 Tests, feels the key to India’s success in the tournament lies in the top order performing well.

“For me, the key to success for India’s batting lies in the top three. Rohit Sharma is a gun player — he has a brilliant record at ICC events in the past and had a great IPL. We need Rohit, KL Rahul and Virat to bat through to 15 overs and lay the platform. They can set the momentum for the India team by doing this,” he opined.

“There are lots of electric combinations in the middle order and obviously Rishabh Pant is going to play a key role there. Hardik Pandya is also very capable as a power hitter. But if the top three are still there at that stage of the innings, there is no target that India can’t chase.” 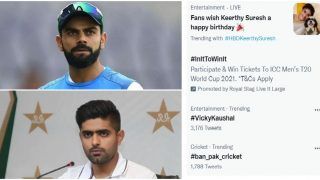 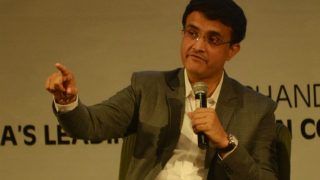