Veteran wicketkeeper-batsman Dinesh Karthik was on Monday named captain of the Tamil Nadu team for the Vijay Hazare Trophy.

Veteran batsman-wicketkeeper Dinesh Karthik, who was part of the Indian squad for the ICC World Cup 2019 in England, was on Monday named captain of the Tamil Nadu team for the Vijay Hazare Trophy one-day cricket tourney to be played at Jaipur from September 24 to October 16.

This was announced by the Tamil Nadu Cricket Association’s State Senior Selection Committee.

Chief selector M Senthilnathan told PTI that Karthik was chosen keeping his experience in mind and his ability to motivate the players, having led various teams, including the Kolkata Knight Riders (KKR) in the Indian Premier League (IPL).

“Karthik has been picked because of his experience and leadership skills. He has led at various levels, including for KKR in the IPL and that will be handy,” he said. 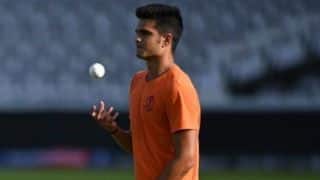 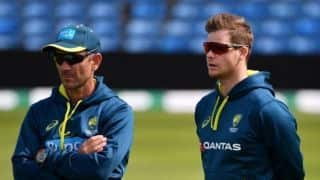