The middle-order batter had impressed this past season while playing for the Gbets Warriors in the Cricket South Africa (CSA) T20 Challenge, scoring 293 runs in seven innings, at an average of 48.83 and a strike rate of 183.12, including 23 sixes. 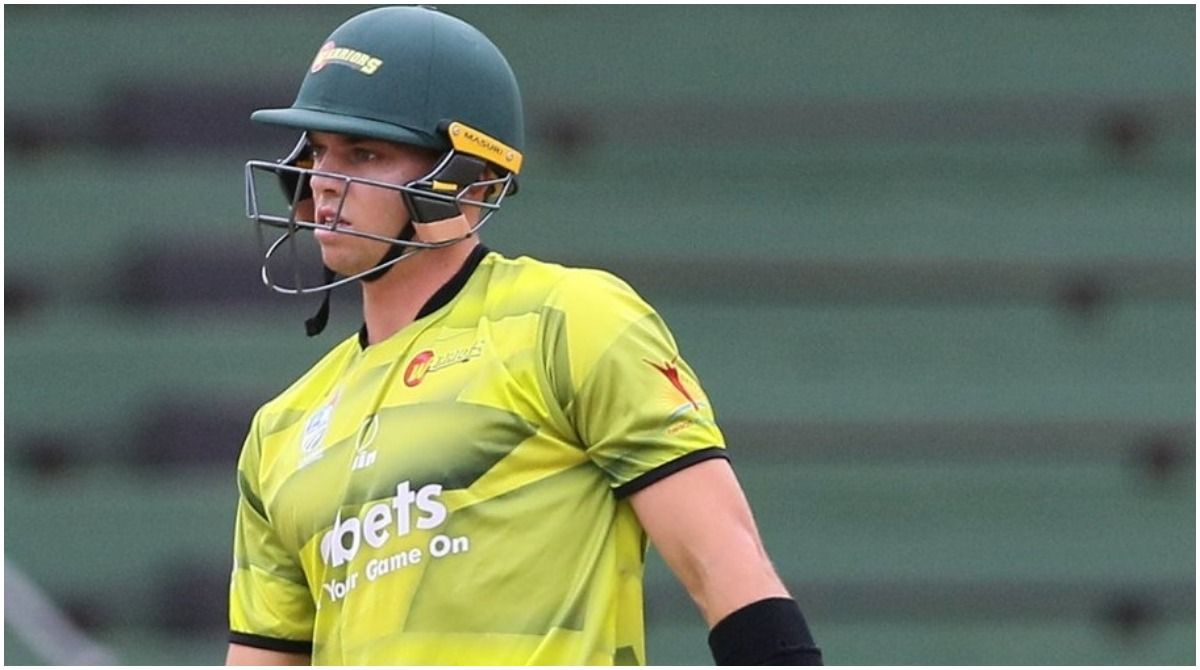 Johannesburg: The Temba Bavuma-led South African T20 squad will make a return to international cricket for the first time since the ICC T20 World Cup in late 2021, when they take on India in a five-match series in India from June 9-19.

Tristan Stubbs, the 21-year-old wicketkeeper-batter, has received his maiden Proteas call-up ahead of the contest.

The middle-order batter had impressed this past season while playing for the Gbets Warriors in the Cricket South Africa (CSA) T20 Challenge, scoring 293 runs in seven innings, at an average of 48.83 and a strike rate of 183.12, including 23 sixes. He was also part of South Africa ‘A’ team to Zimbabwe before he was called up to the Mumbai Indians camp for the 2022 Indian Premier League (IPL).

Other notable selections include the return of fast bowler, Anrich Nortje, who has been recovering from injury since December 2021, and batters, Reeza Hendricks and Heinrich Klaasen.

“Nortje has been medically cleared for action and is currently working through his return to play program while playing for the Delhi Capitals in the IPL,” said Cricket South Africa.

Wayne Parnell also makes a return to the T20 set-up for the first time since the team’s tour to England in 2017.

“This is the Proteas like we have not seen them in a long time,” said CSA convenor of selectors, Victor Mpitsang. “The injection of the IPL players means that we will have a team that’s ready to fire on all cylinders immediately and has vast experience of the conditions that we will be playing in.

“Tristan Stubbs is an exciting prospect and we’re keen to see what he’s made of and we are looking forward to the return of the experience of Reeza (Hendricks), Klaasie (Heinrich Klaasen), and Wayne Parnell to join the likes of Temba (Bavuma), Tabraiz (Shamsi) and Keshav (Maharaj).

“The country can also join us in a collective sigh of relief at the return of Anrich Nortje, who has been working hard to recover from a frustrating injury. The National Selection Panel and I are really excited to watch our full strength Proteas take on the world’s number one T20 team. We wish Temba Bavuma and (coach) Mark Boucher all the best ahead of what we know will be sportainment at its best,” Mpitsang added. 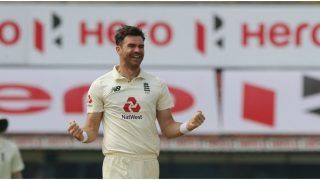 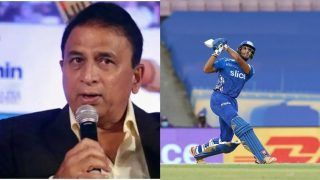