Support has been pouring in from all corners of the world for Virat Kohli who is going through a massive slump.

New Delhi: Amidst the calls for his axe from the Indian team, a few current and former cricketers have extended their support to Virat Kohli. Pakistan captain Babar Azam, Kevin Pietersen, Jos Buttler, and Shoaib Akhtar among others have put their weight behind Virat Kohli to overcome this tough phase of his career.

Along with the cricketers, stars from other sports have also come in support of Virat Kohli. The latest to join the bandwagon is tennis ace, Novak Djokovic. While Djokovic didn’t share a post himself, he liked Kevin Pietersen’s post for Virat Kohli.

‘”Buddy, your career has had some of the best that have played the game only wish they could have done what you have(so far). Be proud, walk tall & enjoy life. There’s way more than just the bubble of cricket out there. You’ll be back,” Pietersen had posted on Instagram.

Virat has been under fire for his consistent low scores. He has looked a shadow of his own in recent times and has struggled against the deliveries outside off. It’s been more than two years that Virat has not scored a century and the recent failures have increased the calls for his omission from the Indian team. Recently, former India captain Kapil Dev said that if a senior player like R Ashwin can be dropped from the team, BCCI should not give any special treatment to Virat.

“Yes, now the situation is such that you might be forced to bench Kohli from T20 playing eleven. If world No. 2 bowler Ashwin can be dropped from Test side then (once upon a time) world No. 1 batter can also be dropped,” Kapil told ABP News. However, BCCI President Sourav Ganguly and skipper Rohit Sharma backed him to come good soon.

Speaking about Djokovic, he recently won his 21st Grand Slam title, defeating Nick Kyrgios in the final of the Wimbledon at the Centre Court to win Wimbledon for the 7th time in his career and becoming the joint-second highest winner of the men’s singles event alongside Pete Sampras. Djokovic had won the title in 2018, 2019, 2021, and 2022 as well thus this was his fourth consecutive title. 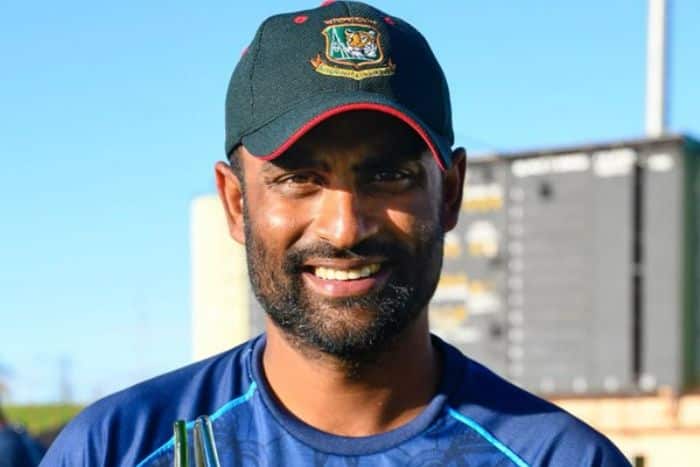