Test Selection Difficult But Will Continue To Make a Strong Case: Mitchell Marsh

Test Selection Difficult But Will Continue To Make a Strong Case: Mitchell Marsh

The 22-year-old Green is all but guaranteed of a Test spot in the years to come after taking six wickets and scoring two half centuries in the fourth and fifth Ashes Tests. 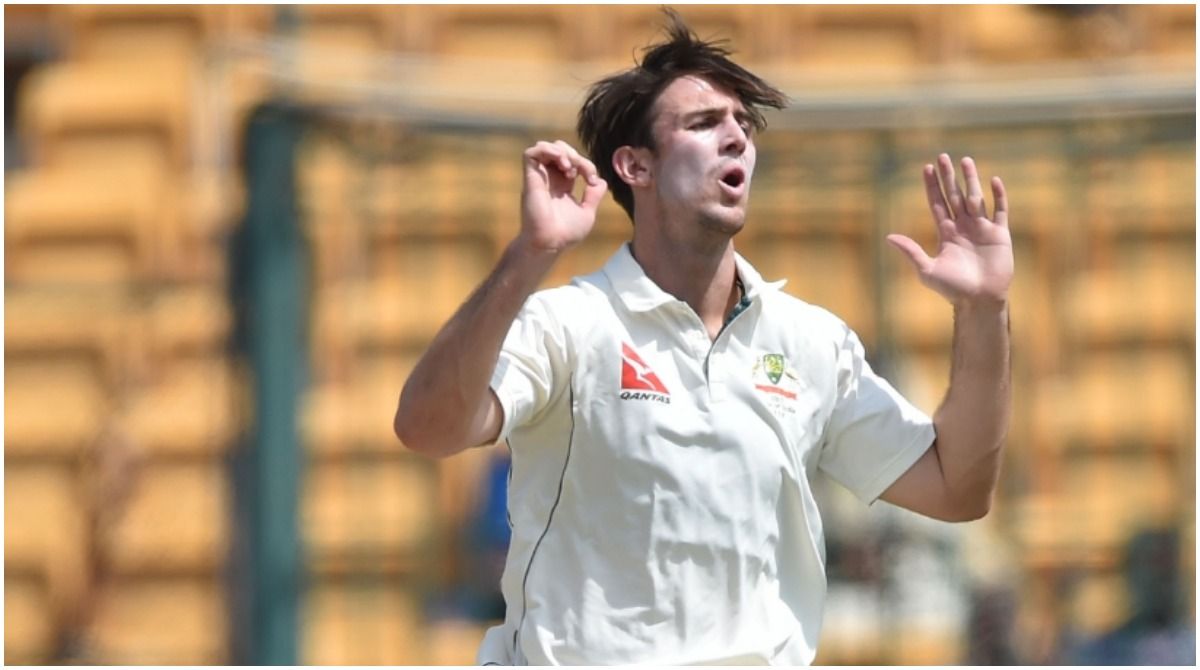 Sydney: Australian all-rounder Mitch Marsh has conceded that his chances of being selected in the Test side have diminished since the rise of Cameron Green, but added that he will continue to seek inspiration from the likes of senior pros Usman Khawaja and Moises Henriques, who continue to push for selection despite being in their mid-30s.

While Marsh has been Australia’s mainstay in the limited-overs side, and was a big factor in the team winnings its maiden ICC T20 World Cup in the UAE last year, he has been successively ignored for the Test side. And with Green emerging as a potent all-rounder since debuting against India (2020), impressing with both the ball and bat in recent Tests, things are getting difficult for Marsh to make a comeback into the longest format of the game.

The 22-year-old Green is all but guaranteed of a Test spot in the years to come after taking six wickets and scoring two half centuries in the fourth and fifth Ashes Tests. The 30-year-old Marsh, on the other hand, has played 32 Tests, averaging 25 with the bat and 38 with the ball, which are hardly flattering numbers.

“I probably need Cameron Green to fall off the face of the earth,” Marsh said jokingly on SEN WA’s Gilly and Goss on Friday. “He (Green) is an outstanding young player and an outstanding young man who I’ll do everything in my power to help become a great Australian all-rounder.”

While his Test record is unflattering, Marsh emerged a hero in Australia’s T20 World Cup campaign, smashing 77 off 50 balls in a ‘Man-of-the-Match’ performance. He was hoping Cricket Australia will select him for the three-Test series against Pakistan next month based on his T20 World Cup performance, but things didn’t go his way.

Chairman of selectors George Bailey recently quelled suggestions of Marsh making an immediate comeback to the Test side but didn’t shut the door on the all-rounder returning to the longest-version down the line.

With the all-rounder’s slot virtually sealed, Marsh is hoping to impress with the bat to be back in Test contention. “I still see there’s definitely an opportunity for me to have one more crack, probably more so as a batsman now,” said Marsh.

“For me to get back in the actual Test team, it’s really only through injury or COVID at the moment with the Pakistan tour. Moving forward, it’s just whatever opportunity I get in red-ball cricket, playing Shield cricket for WA (Western Australia), just making sure I continue to score runs, whatever format it is, be as consistent as I can. Guys like Usman Khawaja, even Moises Henriques, they’re 34, 35-years-old but they’re still pushing for selection.

“That’s great motivation for guys like me, I’m only 30 years of age and there’s been a lot of guys who have only just started playing for Australian then and gone on to have great careers. I’m certainly hopeful that I’ll get one more opportunity at Test level, I’ve worked really hard on just preparing well and enjoying the game for what it is…(It) has really helped me over the past 12 months. So I’ll just keep doing that and hopefully the opportunity arises at some stage,” added Marsh. 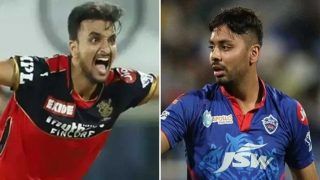 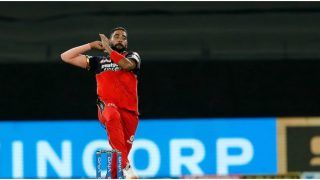 Father Could Only Afford Rs 60 For Me To Train at Uppal Stadium: India Bowler Mohammed Siraj