The Indian team management on June 28, through administrative manager Girish Dongre, had requested for two openers as a replacement, preferably Prithvi Shaw and Devdutt Padikkal. 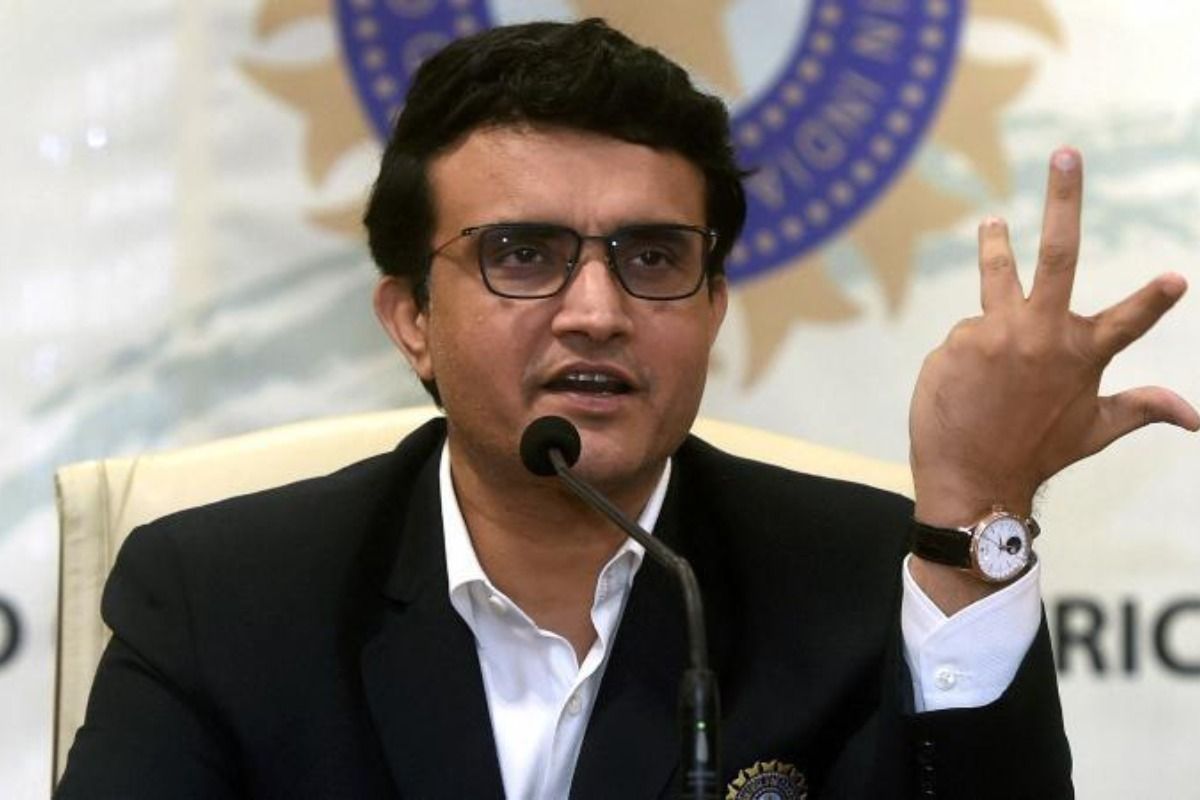 Kolkata: BCCI President Sourav Ganguly gave a straight answer to the controversy surrounding the national selectors’ decision to not send a replacement for injured opener Shubman Gill for the England tour. Ganguly said that it was in the selection committee hands to take the decision.

Shubman has been ruled of the five-match Test series against England after sustaining a knee injury. The 21-year-old has been India’s mainstay in red-ball cricket for the past couple of years at the top of the batting order.

The Indian team management on June 28, through administrative manager Girish Dongre, had requested for two openers as a replacement, preferably Prithvi Shaw and Devdutt Padikkal.

But the chairman of selectors Chetan Sharma, till a couple of days back, hadn’t sent any formal reply to that mail as four openers are already in the UK.

Mayank Agarwal and KL Rahul are already in India’s squad to accompany Rohit Sharma at the top. Meanwhile, BCCI also sent Abhimanyu Easwaran as a reserve opener for the Test series with the squad.

When asked about the contentious issue, Ganguly, while addressing reporters on his 49th birthday on Thursday, said: “That’s selectors’ call.”

Both Shaw and Padikkal are currently in Sri Lanka with India’s white-ball squad under Shikhar Dhawan for a six-match series.

Under regular skipper Virat Kohli, India is set to play a five-match Test series against England, starting August 4. The red-ball battle is also the first series of the second cycle of the World Test Championship (WTC) 2021-23.

Talking about hosting the second of IPL 2021, Ganguly expressed optimism about managing things in the UAE. IPL 2021 was suspended in May due to the COVID-19 outbreak in a bio-secure bubble.

“Nothing will happen we will manage. It will start in September we will chalk out the nitty-gritties,” he told reporters here.

Ganguly reiterated the BCCI was forced to shift this year’s ICC World T20 to the UAE keeping in mind the safety and security of all stakeholders.

The T20 World Cup was scheduled to be held in India in October-November this year.

“There will be regret but no one has witnessed such a situation in their entire lifetime. These are exceptional circumstances.

“Last year the World Cup got cancelled and this year if again the World Cup gets cancelled because of COVID, then it’s a massive loss for the game. That’s why we have taken it into a safer place,” he said.

Ganguly, who had suffered a mild heart attack and undergone a quick primary angioplasty in January this year, said he is completely fine now.

“I’m fully fit. It’s another year gone, that’s the way it is. In these COVID time, you just try and stay as quiet as possible. It’s for the people around you rather than you.

“People at home have made their preparations to celebrate. It’s a closed-door celebrations,” he said. 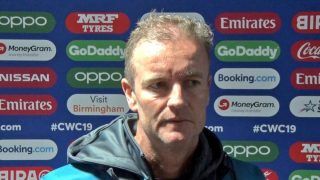 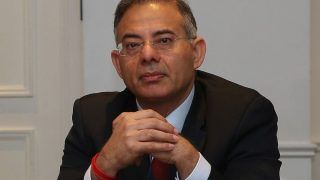