England and Australia will meet for the Ashes 2017-18 opener at Brisbane next month.

Australia and England are leaving no stone unturned for the series opener of the much-awaited Ashes 2017-18 at Brisbane from November 23. With both sides working on their playing XI, Joe Burns has come in support of his Queensland’s opening partner and Australia’s young talent Matt Renshaw. Renshaw had scores of 17 and 16 against Victoria, but Burns feels the left-hander is in sublime touch ahead of the all-important series. He said the responsibility of an opener is the most difficult, and sometimes one should look at the number of balls faced rather than runs scored.

Burns told Cricket Australia, “Sometimes in Brisbane it’s not about the runs you make, it’s about the balls faced. He’s certainly dealt with the new ball and more often than not when you do that as an opener, you go on and get some runs. I’m sure the runs will come with the way he’s batting.”

Because, opening the innings is tough

Burns further threw light on the exhausting role of an opener. “It was a very good bowling attack and the wicket has given a little bit of assistance. It’s seamed and swung, especially with the pink ball. It’s about absorbing that pressure. He helped us set up the innings and that’s what he does well for any team he’s playing for,” concluded Burns. 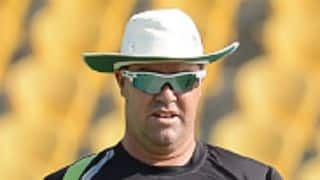 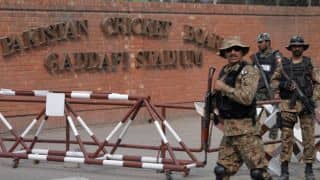