Finch, who is also skipper of the T20 Australian side had been Superchargers coach Darren Lehmann's first pick in the draft.

Australia‘s One Day International captain Aaron Finch is to be skipper of The Northern Superchargers for the inaugural edition of The Hundred, the franchise announced on Tuesday.

The 32-year-old batsman who is also skipper of the T20 Australian side had been Superchargers coach Darren Lehmann‘s first pick in the draft.

They know each other well from Lehmann’s stint as head coach of Australia the pinnacle winning the 2015 World Cup.

Finch, who has over 100 ODI’s and 50 T20 international appearances to his credit, has played for seven IPL sides as well as the Melbourne Renegades in the Big Bash. He also has valuable English county experience through stints at both Surrey and Yorkshire.

He will captain a side which includes England superstar all-rounder Ben Stokes.

“I’ve spent many years working alongside Darren and I’m really excited to be heading back to Headingley (Yorkshire’s home ground) as captain of the Northern Superchargers,” he said in a statement.

“I think we have an excellent side with a good mixture of quality English cricketers and some match-winning overseas stars and I’m very confident of our chances when The Hundred kicks off next summer.”

Lehmann, who had a successful stint playing for Yorkshire and was an integral part of the side that ended a 33-year drought in landing the county championship in 2001, said he was licking his lips with anticipation at the potential of the team.

“I think we’ve picked a great team and I’m really excited to see what Aaron and I can do with the group,” said Lehmann.

“He is a world class cricketer and a superb leader. We want to start The Hundred with a bang and get even more people watching this innovative new short-form of cricket.”cr 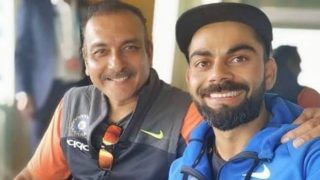 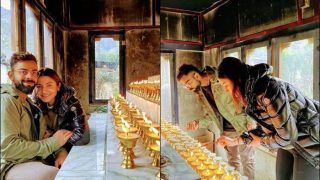