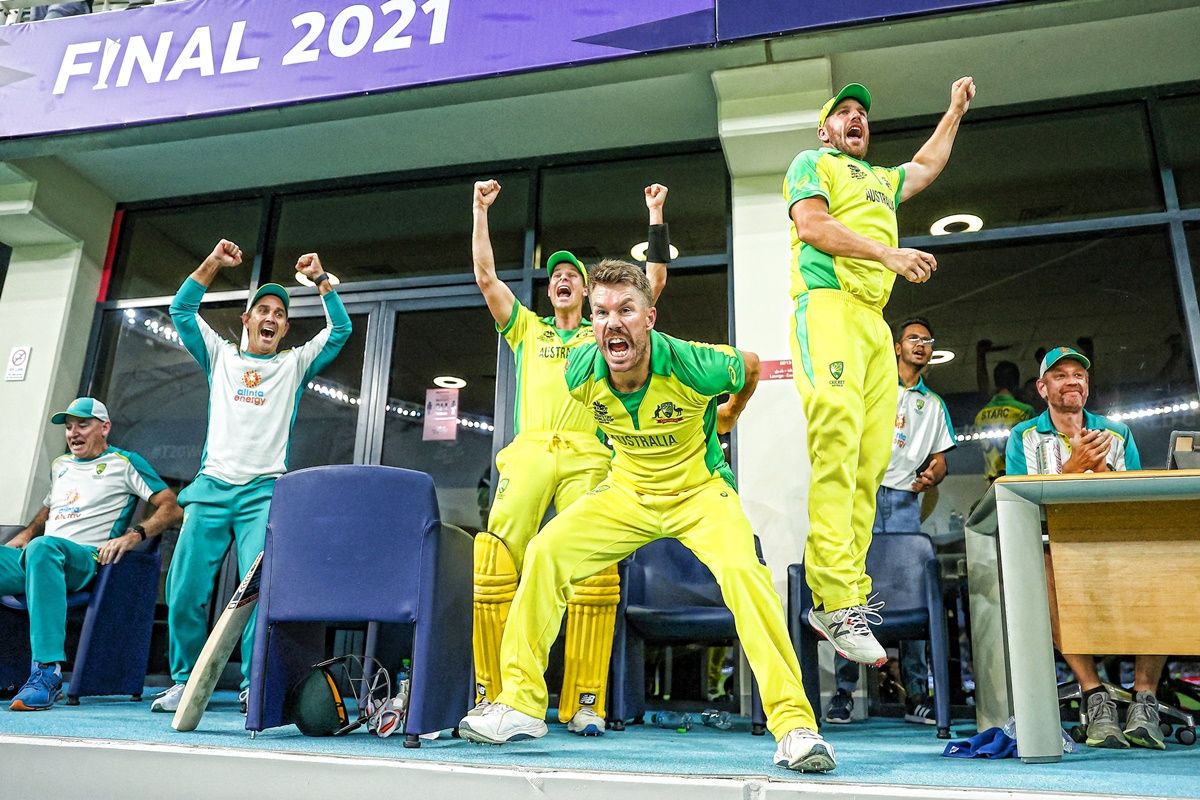 Dubai: While former India captain MS Dhoni might have retired from international cricket but he continues to still have an impact on players that play under him in the Indian Premier League (IPL). One such example was Australia’s fast bowler Josh Hazlewood who had spent a significant time with Dhoni while playing for CSK in IPL 2021 which was also held in UAE, leading up to the T20 World Cup 2021.

Hazlewood was not even in contention for a spot in the Playing XI but his experience in playing the IPL under Dhoni came in handy in the T20 World Cup, more so in the final where he was the pick of the Australian bowlers, returning with figures of 3 for 16 in his four overs.

The IPL experience helped Hazlewood to work on his game and by his own admission, it gave him a fair idea about the length to hit in the pitches in UAE. Australia captain Aaron Finch admitted to the fact that Hazlewood’s stint with CSK helped his bowling unit quite a bit as he shared his inputs with the team and the bowing group.

“Yeah, he (Hazlewood) was really important with our bowling group. He shared his experience of CSK which was really important. To be able to bowl particularly at the end of the tournament where the wickets started to get more worn and hard length, which is Josh Hazlewood’s speciality, I guess, was tough to hit,” said Finch in the post-match press conference as per ICC.

“Yeah, that was really important that he passed on that information. Honestly, his performances in the IPL probably forced his way into the starting 11 over Kane Richardson who is a wonderful T20 bowler and someone who has been so important for us. But yeah, that was a tough call,” Finch added.

Dhoni has always been a leader that gets the best out of his players and the kind of freedom he gives to each one of them to express themselves has been one of his hallmarks as a captain. While he might not have given technical inputs to Hazlewood but to pick him and give him the ball at crucial stages of the match in the IPL 2021 might have given Hazlewood the confidence to come up with such a remarkable performance in the final of the T20 World Cup in Dubai. 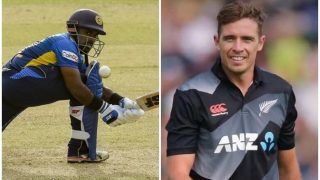 IPL 2022: Charith Asalanka to Tim Southee; Players Who Can Make Big Bucks at Auction Based on Their T20 World Cup 2021 Performances 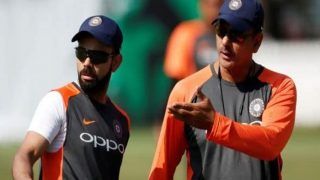