Having already sealed their spot in the playoffs of IPL 2022, we have a look at some of the star performers of Gujarat Titans this season. 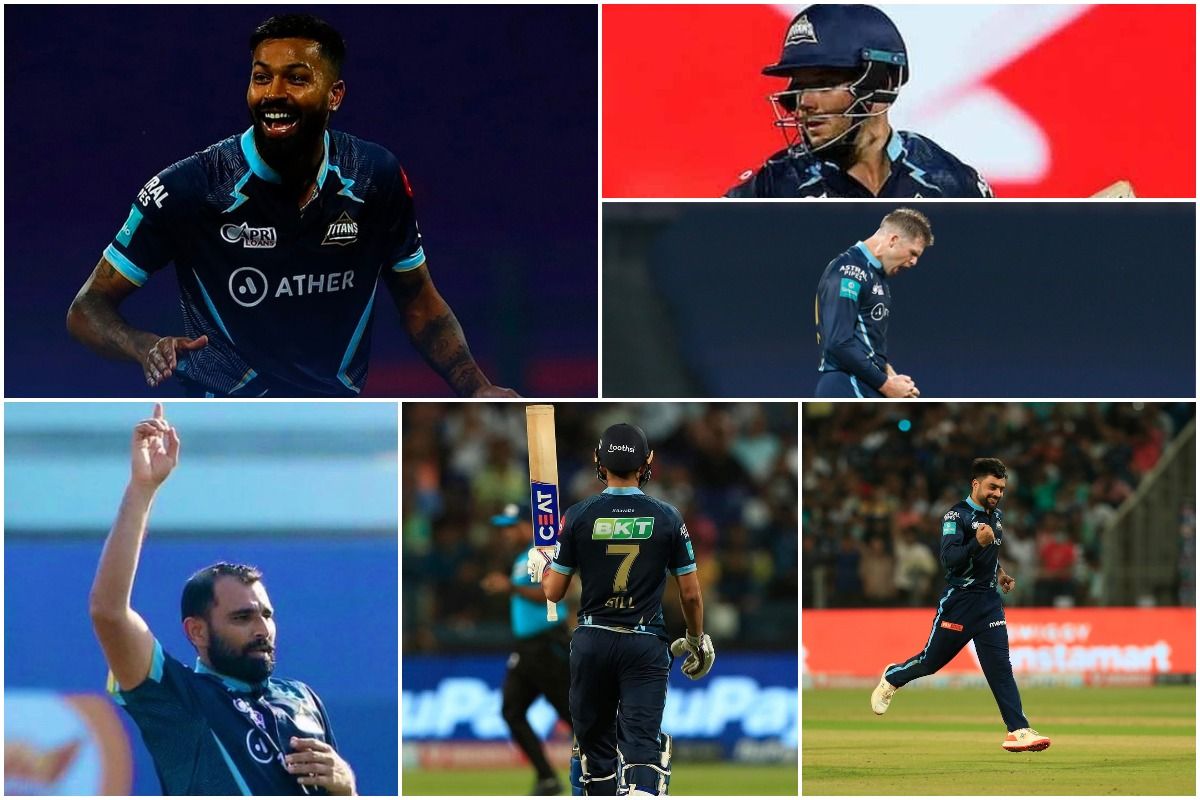 Gujarat Titans – IPL 2022 Playoffs Berth Sealed: Gujarat Titans (GT) led by Hardik Pandya became the first team in IPL 2022 to seal their playoffs berth after their win against Lucknow Super Giants (LSG) on Tuesday at the MCA Stadium, Pune. GT with nine wins in the season are now sitting pretty at the top of the points table with two matches still to play for this season.

Here’s a look at some of Gujarat Titans’ Star Performers In IPL 2022 who were instrumental in their success to the top of the table: 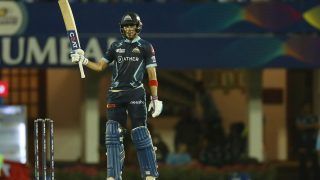 LSG vs GT: Shubman Gill on What Krunal Pandya Could Have Done After Gujarat Make IPL 2022 Playoffs 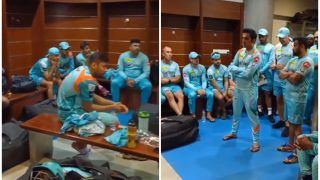