Starc looked back at his iconic yorker that got rid of the dangerous Brendon McCullum in the summit clash against New Zealand. 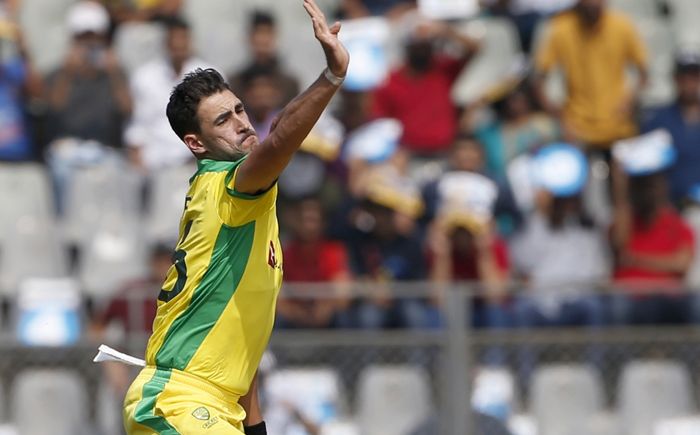 On the fifth anniversary of Australia’s record fifth World Cup title, pacer Mitchell Starc looked back at his iconic yorker that got rid of the dangerous Brendon McCullum in the summit clash against New Zealand.

Batting first, New Zealand’s hopes of putting a strong total rested majorly on the shoulders of the skipper, who had set the tournament ablaze with his batting, but on the day of the final, McCullum had no answer to a picture-perfect yorker from Starc that took out his off stump. New Zealand were bowled out for 183 and Australia chased it down with seven wickets left to be crowned five-time World Champions.

“To execute a plan, pretty much perfectly, to bowl Brendon in a World Cup final was something I’m pretty proud of,” Starc told Direct Hit.

“The noise was deafening. If you ask Josh Hazlewood, I think I met him down at fine leg when I was carrying on. He puts a bit of mayo on that story over the last few years I thought I was at the circle, kinda halfway, but he reckons I was down at fine leg. There was a lot of carry on from everyone. It was a World Cup final, it was special.”

Starc and Australia knew the key was to get McCullum early. They had suffered the wrath of the New Zealand skipper who was in breathtaking form at the top of the order earlier in the tournament during the league stage when he smashed 50 off 24 balls to give his team a bullish start. Starc had claimed career-best figures of 6/28 but it wasn’t enough as New Zealand survived a scare and edged past Australia in a nervy one-wicket win.

Former Australia captain Michael Clarke revealed that he and the team knew the yorker was the delivery they needed Starc to deliver up front to succeed against McCullum. The Australia quick did just that and removed McCullum for a duck third ball of the innings.

“I watched a lot of how teams bowled to him, so I had a conversation with the bowlers group about what I felt our plans needed to be,” Clarke told cricket.com.au. “It was a bit different to how we usually attack in white-ball cricket. I mentioned how other bowlers had tried to attack the stumps, tried to follow him with short stuff, tried to mix their lengths up, but he was in great form.

“I said, ‘When you think of the last five overs of the game when guys are trying to hit us out of the park, what’s our go-to ball?’. Everyone said, ‘the yorker’.”

Steve Smith said Australia knew they had the match when McCullum was on his way back. “In cricket, one wicket doesn’t win or lose you a game but there was certainly a feeling with the way (McCullum) was playing and the impact he was having on the tournament, if we could him out we were halfway there to winning,” he said.

“When you set a plan because you’ve done the study, done the work, you’ve looked at the reasons why it was going to work and then you have a player in your team that can execute that and it does come off, that’s a dream come true as a captain.” 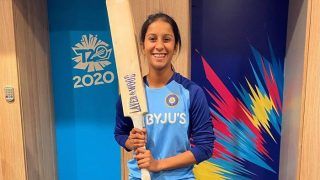 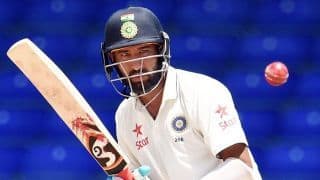