There Might Still be 1-2 England Players Who Won't Travel to Australia For Ashes: Tim Paine

There Might Still be 1-2 England Players Who Won't Travel to Australia For Ashes: Tim Paine

Paine said he was never in doubt that the Ashes won't go ahead. 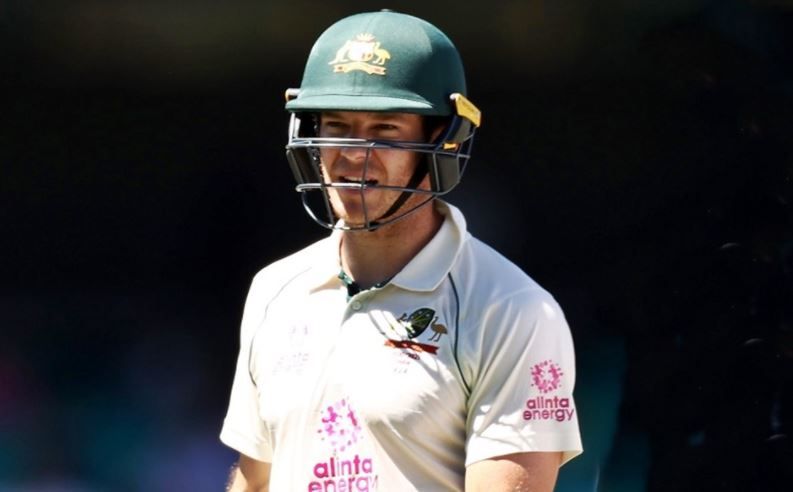 Sydney: Australian Test skipper Tim Paine said on Friday that it was “positive news” that a lot of England players had committed to the Ashes tour later this year, but added that there might still be “one or two players” who won’t travel Down Under.

The England and Wales Cricket Board (ECB) and Cricket Australia (CA) reached an agreement earlier this week, which will see Joe Root’s touring party at near full-strength for the five-Test Ashes series, beginning December 8.

“Positive news is that I’m hearing a lot of their (England) players will commit. There might be one or two that don’t, but I think we will see a really strong England side come out here as we would want as players and as Australian fans,” Paine, who is recovering from a neck surgery and is expected to recover in time to lead the Australian side, told SEN Hobart on Friday.

“So, I think it’s going to be maybe a little bit of added spice through the media which is nice there’s always a bit extra on an Ashes series so this one is going to be no different,” added Paine.

Paine said he was never in doubt that the Ashes won’t go ahead.

“I had confidence. My understanding as I said behind the scenes was that both boards were working really hard together to make sure it would go ahead, so I was pretty comfortable with it. (Although) I did have one night where I was like, ‘Oh god this is going to look ordinary if it doesn’t go ahead’, but thankfully it’s looking good. My belief still is that the first Test will be December 8 (at the Gabba).”

Earlier, the England cricketers were wary of the strict quarantine rules in Australia, with several of them expressing reservations over restrictions likely to be imposed on the touring party. But following virtual interactions between the two boards, it was agreed that families and partners of the England players arriving for the Ashes would quarantine in a Yarra Valley resort “booked exclusively for their use, complete with the freedom to leave their rooms”. 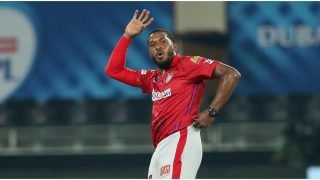 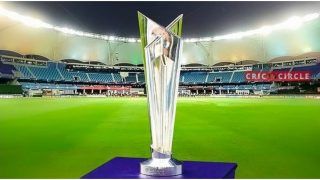