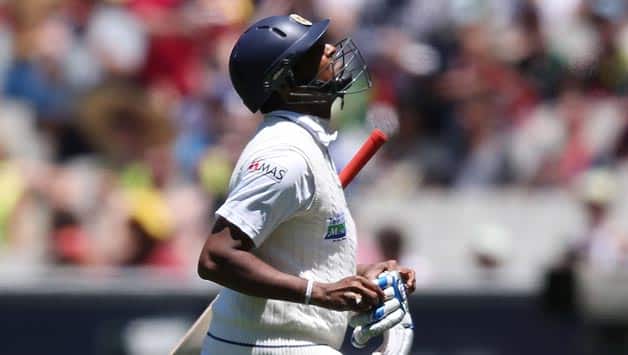 The 36-year-old right hander, in a letter to the SLC, has informed his decision and was scheduled to meet the national selectors later this evening.

Sources close to the batsman said he was disheartened by the treatment meted out to him when he was originally axed from the 20-member squad chosen for the upcoming home Test series against Bangladesh.

He was later included in the squad to replace former captain Mahela Jayawardene, who was going to miss the series through injury.

However, he was dropped yesterday from the final 16-member squad, which was announced for the first Test against Bangladesh, starting on Friday in Galle.

Samaraweera, who is considered a highly dependable middle order batsman, is all set to play for Worcestershire in this summer’s English county championship.

India vs Australia 2013: Praises pour in after India's emphatic win