We rewind to the day when Lasith Malinga brought Sri Lanka to the brink of an improbable win. 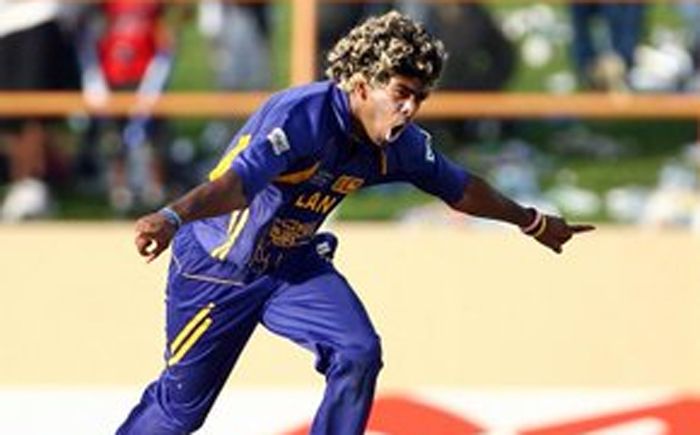 On March 28, 2007, exactly 13 years ago today, Lasith Malinga caused a stir, when as a 24-year-old, he did something that had only happened in video games. Malinga claimed a hat-trick and went on to get a fourth wicket off the fourth ball to leave South Africa wobbling and bring Sri Lanka within striking distance of an improbable win.

After opting to bat Sri Lanka collapsed before a late recovery saw them posting a respectable total in their Super Eights clash against South Africa. They were reduced to 98/5 in 24.1 overs. It was then that Tillakaratne Dilshan and Russel Arnold struck fighting half-centuries, taking them to 195 before being separated.

They were eventually bowled out for 209 in 49.3 overs with Charl Langeveldt taking 5/39. 210 wasn’t a challenging target by any stretch of imagination. Although Chaminda Vaas cleaned up AB de Villiers in the first over of the chase to raise faint hopes. Graeme Smith and Jacques Kallis led the recovery from the early jolt. Muttiah Muralitharan then had Smith stumped on 59 in the 18th over.

Herschelle Gibbs then joined Kallis to take South Africa closer before offering a return catch to Muralitharan on 31. Mark Boucher was promoted but fell for a first-ball duck putting Murali on a hat-trick. But it turned out to be a minor bump as Proteas progressed further. When Malinga removed Shaun Pollock off the penultimate delivery of 45th over, SA were just five runs away from sealing victory.

Andrew Hall entered at No. 8. Malinga fired another yorker. Hall scooped it and the ball landed in the hands of Upul Tharanga at cover. Malinga finished the over on a hat-trick with SA 206/7. Vaas then kept SA to just a single in the following over, giving Malinga a shot at hat-trick. Kallis then was caught by wicketkeeper Kumar Sangakkara off the very first delivery as Sri Lankans celebrated wildly.

Makhaya Ntini was the new man. Malinga sprinted in. Ntini’s bat did not get down in time, and the stumps were pegged back. Four out of four. Malinga was sprinting around the field, the rest of the Sri Lankans chasing him around. He had taken four wickets in four deliveries to bring his team a wicket away from sealing an improbable win.

SA needed three runs to avoid the choke. The batsmen were under the pump and the fielders were buzzing. Robin Peterson and Charl Langeveldt hung around, nervously, but saw through the chase, as SA overhauled the target finishing on 212/9 in 48.2 overs drawing curtains on a World Cup classic. 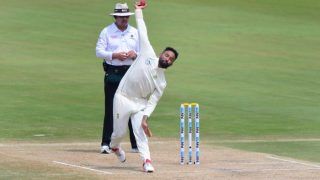 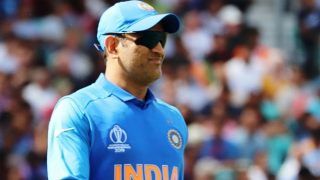