In a tweet on January 11, 2021, Virat announced that he has become a father for the first time, welcoming a daughter with his wife, actor Anushka Sharma. 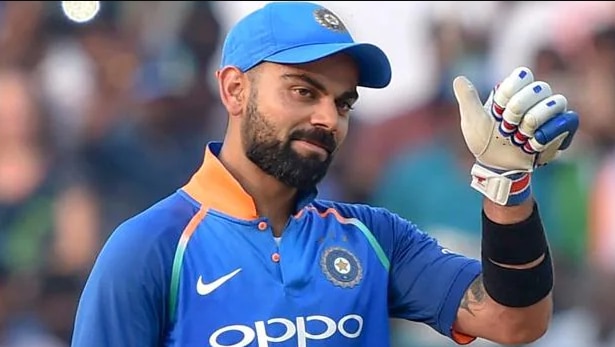 Viral News: The year 2021 which was full of twists and turns, is coming to an end and it’s time to look back at all that happened. Just like every year, social media platforms are coming up with their year-ender lists, revealing what people talked and discussed the most this year. Twitter has also revealed its list of most-liked tweets, most-retweeted and top tweets in various categories including government, sports, entertainment etc. In India, it seems that people were just ecstatic about cricketer Virat Kohli being a father. Kohli’s Tweet announcing the arrival of their daughter Vamika was the most liked tweet in India, which received over 5.3 lakh ‘likes’ and 50.4K retweets.

In a tweet on January 11, 2021, Virat announced that he has become a father for the first time, welcoming a daughter with his wife, actor Anushka Sharma. In his tweet, the star batsman wrote that they were ‘thrilled’ to share the news. and conveyed their gratitude to the fans and well-wishers for their love, prayers, and good wishes.

“We are thrilled to share with you that we have been blessed with a baby girl this afternoon. We thank you all for your love, prayers and good wishes. Anushka and the baby are both healthy and we are feeling beyond blessed to start this new chapter of our lives. We hope that you can respect our privacy at this time,” he tweeted.

Another tweet by Virat was the most-liked and most-retweeted of the year in the sports category. In the tweet, Kohli heaped praises on MS Dhoni for his match-winning play during the Indian Premier League. The tweet was the most retweeted and liked tweet in sports this year with 91,600 retweets and 529,500 likes.