All three are asymptomatic right now but the medical team will continue to monitor them, Cricket South Africa said in a statement.. 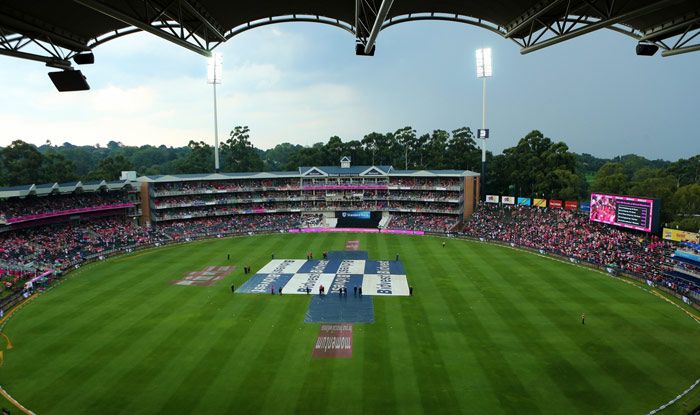 A South Africa international cricketer has been put in isolation after testing positive for the coronavirus ahead of the England limited-overs series due to start later this month. Two more players, who were deemed to be in close contact with the cricketer whose name has not been revealed, have also been put in isolation in Cape Town.

All three are asymptomatic right now but the medical team will continue to monitor them, Cricket South Africa said in a statement..

“One player has returned a positive test result and two players were considered close contacts based on the risk assessment undertaken by the medical team,” the statement said. “All three players have been placed in immediate isolation in Cape Town as part of the COVID-19 protocols. While all players are asymptomatic, CSA’s medical team will monitor them to ensure their health and well-being.

CSA revealed that it carried out around 50 COVID-19 tests on players and support staff before they entered a bio-secure bubble for the limited-overs series that will see England and South Africa take part in three T20Is beginning November 27 followed by three ODIs.

All the matches have been scheduled to be played in Newlands and Paarl.

Meanwhile, England squad has arrived in South Africa for the tour and will play in a 50-over warmup match in Cape Town on Saturday.

England and Wales Cricket Board has said it carried out coronavirus tests on its staff and all of them have returned negative. 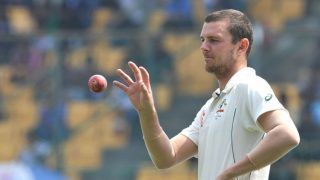 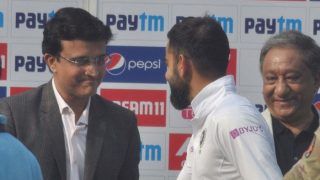