Tendulkar had to wait almost a year after recording his 99th international century during the 2011 World Cup league match against South Africa. 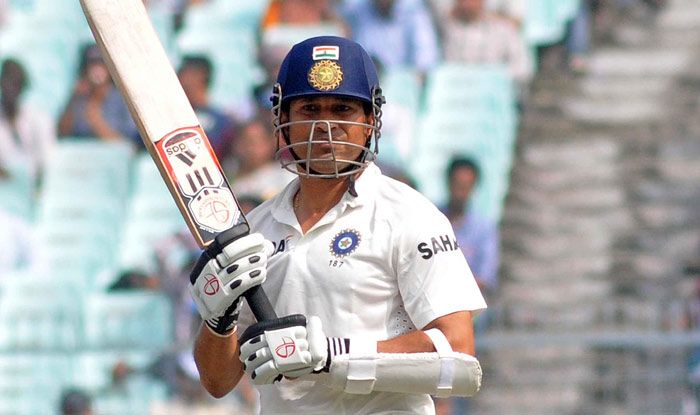 England fast bowler Tim Bresnan has revealed he and umpire Rod Tucker received death threats for their roles in dismissing Sachin Tendulkar during the Oval Test of 2011.

Bresnan was the bowler when Tendulkar was adjudged lbw on 91 by Tucker but the replays suggested the ball was missing leg. Had the India legend not been dismissed and managed to add nine more runs to his score, that would have been his 100th international century.

“This ball, it was probably missing leg anyway, and umpire Hill (Tucker), Aussie lad, shot him out. He was on 80-odd as well [91], definitely going to get it (his century). We win the series and go to number one in the world,” Bresnan said on the Yorkshire Cricket: Covers Off podcast.

Bresnan, who has played 23 Tests, 85 ODIs and 34 T20Is for England, then began receiving death threats on Twitter while Tucker had letters mailed to his home address.

“We both got death threats, me and this umpire, we got death threats for ages after. I got them on Twitter and he had people writing to him to his home address and stuff, getting proper death threats going, ‘How dare you give him out? It was missing leg’,” he recalled.

Bresnan claims Tucker ended up getting personal security due to the threats. “I caught up with him a few months later and he was like, ‘Mate, I’ve had to get a security guard and stuff.’ He had police protection around his gaff in Australia,” the 35-year-old said.

Tendulkar had to wait almost a year after recording his 99th international century during the 2011 World Cup league match against South Africa.

The momentous occasion came during the 2012 Asia Cup in Dhaka when Tendulkar scored 114 in Dhaka. 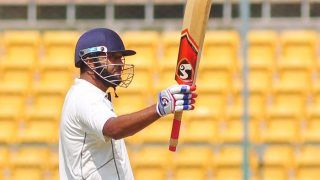 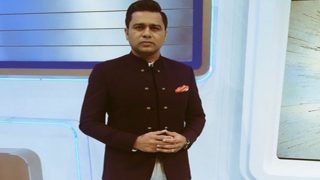