Former England captain and commentator Tony Greig will undergo an operation next week and begin with chemotherapy in a bid to beat lung cancer. 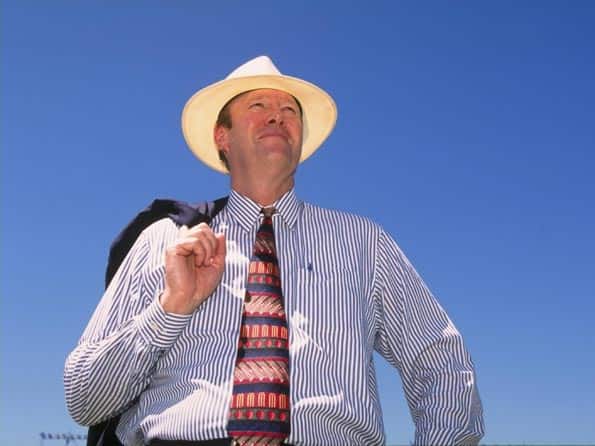 Former England captain and commentator Tony Greig will undergo an operation next week and begin with chemotherapy in a bid to beat lung cancer.

The man with the big hat, who revealed his condition last month, was absent from the commentary box for Channel Nine on Friday when Australia s Test series against South Africa started at the WoolloonGabba.

“It s not good, the truth is I ve got lung cancer,” Greig was quoted as saying by the Sydney Morning Herald. “It s now just the case of what they can do. I am going in on Monday for a Tuesday operation. Once they’ve done the operation, the plan is to have some chemotherapy to see if we can make a dent in this setback I’ve had.”

Greig, who has been associated with cricket for more than three decades, said that it was hard to miss out on the sport even for one day. “They are going to go into this right side and have a good look around and see if they can fix it up,” he said. “It s been an incredible journey so far, you have no idea how much one misses getting to the cricket on a day like today. When you ve been doing it for 33 years you really miss going to the cricket.”