Impressed by his humility, Younis said Babar's eagerness to learn will take him far. 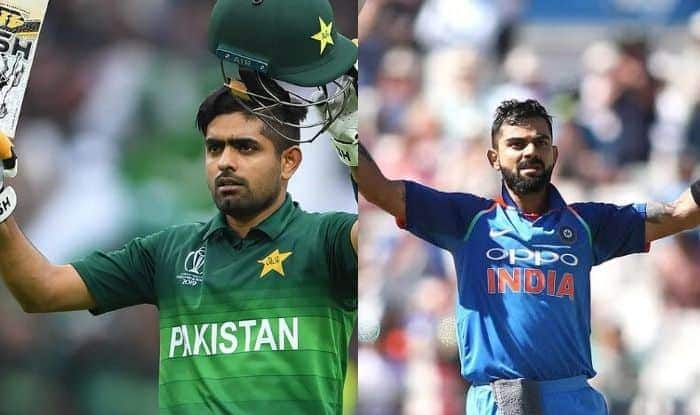 Calling it ”unfair”, former Pakistan cricketer Younis Khan on Sunday said it is too early to compare Virat Kohli – who has already played for more than a decade, to Babar Azam – who has been around for half the time.

“You see, Kohli – who is now 31 and at the peak of his career – has been in international cricket for over a decade and has proved himself in all conditions. The 70 international centuries that he has scored is a testimony to his class and abilities,” Younis was quoted as saying by Gulf News.

“Babar, on the other hand, made his international debut barely five years back. He already has 16 centuries under his belt and shows very good averages in both Tests and ODIs, but it will be unfair to start comparing the two right now. If you have to, compare Babar five years (from now) with the dominance that Kohli is showing in his game today,” he added.

Impressed by his humility, Younis said Babar’s eagerness to learn will take him far.

“Babar made his debut during the last two to three years of my career and I was really impressed by his humility. I have always felt that the more humble you are, you can achieve bigger goals in your life,” he said.

“It’s a young team that he has to lead, though there could be a few players senior in age to him. He has to be protective about the team and take it forward,” he advised. 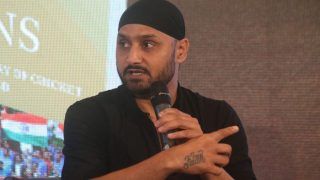 Have no Relationship With Shahid Afridi From Now on: Harbhajan Singh After Former Pakistani Allrounder’s Comment on Kashmir Use of external source to shine ball amounts to alteration, says MSK Prasad