Brett Lee, who played 76 Tests, 221 ODIs and 25 T20Is during his international career, said Shafali will only learn from the experience. 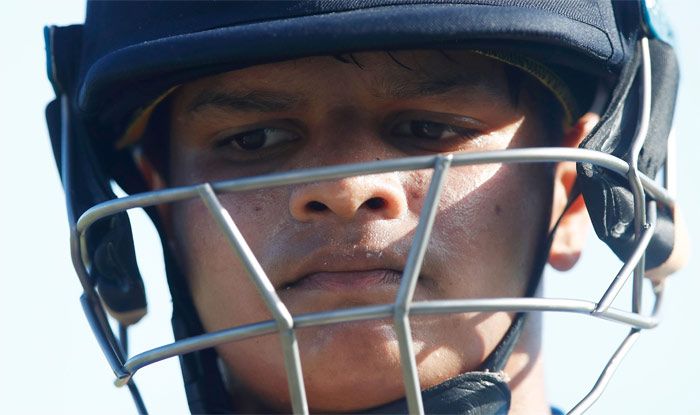 Fast bowling legend Brett Lee reckons inexperience of playing a ICC Women’s T20 World Cup final weighed heavily against India against Australia who went on to lift the title for a record-extending fifth time on Sunday. First time finalists India were blown away Australia across departments as they were skittled for 99 in chase of 185 at the packed Melbourne Cricket Ground.

“…it was a disappointing night for them (India) but they’ll certainly be back this is not the end for them, this is just the start. They’d never played in a Final before and we saw in Melbourne how vital that experience is, it takes a long time to get settled and by the time they did, unfortunately the game was gone,” Lee wrote in his column for the ICC.

“Playing in front of a crowd like that takes plenty of getting used to so they’ll be better for it, and should take a lot of heart from the way they played in Australia. That opening game really set the tone for them and this India team have proven they can perform,” he added.

The sight of 16-year-old Shafali Verma breaking down after India’s defeat left Lee emotional. Shafali had set the world cup stage alight with her fearless batting in the league stage but was out for just two in the summit clash. Add to that, she had dropped a fairly regulation catch of Alyssa Healy when she was batting on 9 in the very first over who went on to smash 75 off 39 deliveries.

“I really felt for Shafali Verma at the end, it was tough seeing her in tears but she should be very proud of the way she’s performed in Australia. To come out here and face your first tournament head-on is testament to her talent and mental strength, and she’s only going to get better from here,” said Lee.

Lee, who played 76 Tests, 221 ODIs and 25 T20Is during his international career, said Shafali will only learn from the experience.

“When you drop a chance, the one thing you want is another one and unfortunately she didn’t get it, but she’ll learn from this experience and come back stronger,” he said.

He continued, Moments like this can define you in a positive way it’s never about what happens, it’s about how you respond to it and Shafali has proven she can cope with anything. Don’t be surprised to see her put a big score on the Aussies the next time they play!”

Lee, a world cup winner himself, praised Australian team for their ‘incredible character’

“This team have never known pressure like it but to produce against India, having lost earlier in the tournament and having the weight of expectation, shows the incredible character in the team. None of them have ever experienced a crowd such as the 86,174 but the way they went about the match, the day and the occasion speaks volumes about those players,” he said. 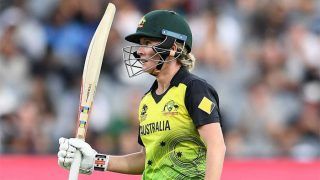 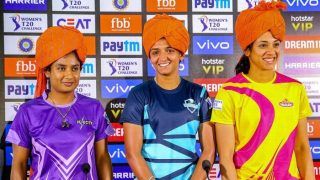