Australia lost their first ODI series at home since 2010.

Steven Smith-led Australia lost the third ODI of the five-match series versus England. In addition, they conceded the series after going 0-3 down on Sunday. They have lost their first home series since 2010. To add to their woes, the current ‘world champions’ have now lost 16 of their last 23 encounters, and conceded the 10th defeat in the last 11 games. The signs are poor, to say the least, and Australia’s chairman of selector, Trevor Hohns, has indicated a total revamp of the ODI side for improved performances.

Hohns stated, “With what’s happened recently we are reviewing how we’re actually playing the game and type of player that’s required in the ODI format. We haven’t played well in this series, we don’t seem to have been able to put it all together on the one day, there has been something lacking.

With the World Cup in 2019 there is a lot of one-day cricket to be played between now and then. We will be trying very soon to get together the main nucleus of our squad so they can play together for some time.”

Australia may learn from their arch-rivals, England, who have seen an upward spiral since 2015 World Cup debacle. England have a set of ‘limited-overs specialists’ and have given them full license to play aggressively. Australia selectors need to take some big steps to ensure the national side restore lost pride in the shorter formats.

The change, maybe, has already begun. David Warner will lead Australia in the upcoming tri-nation T20Is versus England and New Zealand. Smith has been ‘rested’, while the T20 stars DA’rcy Short and Glenn Maxwell have got a look-in the side. 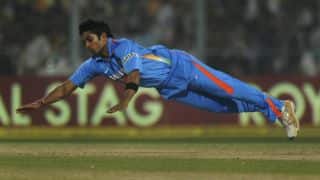 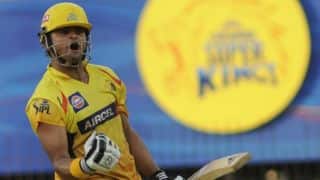